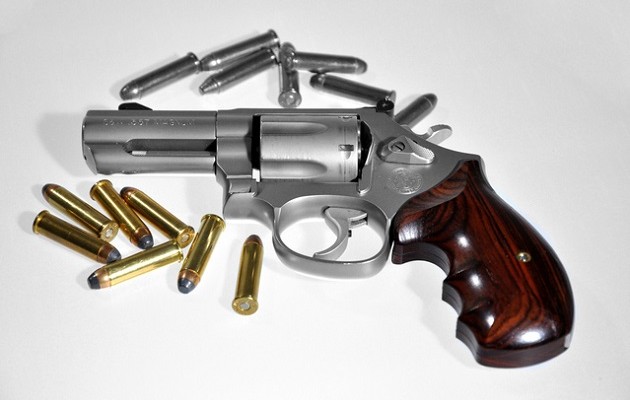 MONTICELLO, N.Y. – Since the shooting attack on a San Bernardino health facility in California, county sheriffs in several states have put out a “call to arms” to licensed gun owners.

In New York, Sullivan County Sheriff Michael Schiff and Ulster County Sheriff Paul Van Blarcum are encouraging licensed handgun owners to carry their weapons for their own safety and security, if they feel comfortable doing so.

Gary Pudup, western New York coordinator for New Yorkers Against Gun Violence, also has 30 years of law-enforcement experience, including with the Monroe County Sheriff’s Office. He doesn’t believe more armed citizens is the answer and worries that some may misinterpret the sheriffs’ messages.

“Quite frankly, one of the last things that you need is unidentified, untrained people there with firearms, just shooting,” he said. “It creates a lot of problems. When officers arrive, they would have no way of knowing, is this person involved with this?”

A spokesperson for Schiff’s office said the sheriff is encouraging licensed gun owners only to carry their weapons, not to use them, and that gun owners should be familiar with laws governing firearm use.

Tim Hunter of Gardiner, N.Y., said he was so put off by the Ulster County sheriff encouraging his neighbors to arm themselves against terrorists that he started a petition on change.org, calling on Van Blarcum to change his tune.

“Nothing probably is going to happen in Ulster County that would warrant citizen intervention,” he said. “I am concerned, however, not just about my children, but my neighbors’ children, the children of gun owners. You introduce more guns, and you introduce more people wearing guns. Something will happen.”

Pudup said not all sheriffs have a background or training in law enforcement because they’re elected officials and aren’t required to. 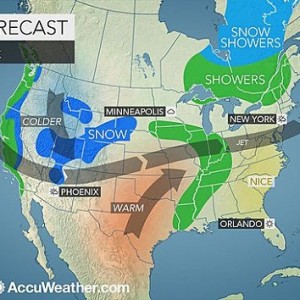