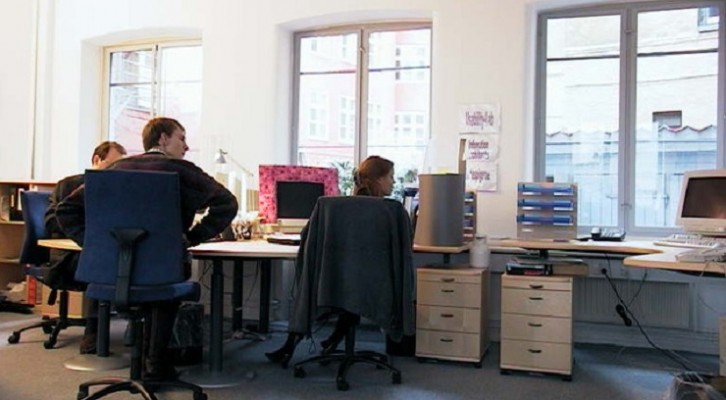 ALBANY, N.Y. – Profits have been on the rise for businesses in New York since before the economic recovery. Wages for workers? Not so much, according to a Fiscal Policy Institute study.

New York businesses saw profits rise by an average of 61 percent between 2001 and 2013, according to the research, but workers in the state saw wages increase less than half as much – just 29 percent – in the same time period.

The institute’s deputy director and chief economist, James Parrott, said it’s more proof that workers are being left behind in the recovery, which is bad for the state’s economy.

“They don’t seem to be having very much trouble hiring workers at low wages,” he said, “and nothing is going to change that unless government comes along and says we need to restructure our economy to put in place policies that promote broadly shared prosperity.”

Parrott said Gov. Andrew Cuomo’s minimum-wage hike for state workers to $15 an hour and his proposal to do the same for all workers in New York are good steps toward addressing the problem. According to some critics of the study, it doesn’t make clear which industries are seeing the higher profits or the pay that workers in those industries take home.

One such critic, Zack Hutchins, the Business Council of New York State’s director of communications, said there are regional disparities in wage growth throughout the state that the study doesn’t take into account. Hutchins said it also isn’t clear which or how many industries were analyzed to determine the profit figures.

“It could be that the so-called revenue growth is concentrated in one or two industries,” he said, “and for the vast majority of workers in New York State, they have achieved wage growth similar to, or perhaps even better than, what their employers have received.”

The study also found that college-educated workers in the state saw their wages increase 28 percent – only slightly more than those of low-wage workers, at 25 percent in the same 12-year period.

More details from the study are online at fiscalpolicy.org. 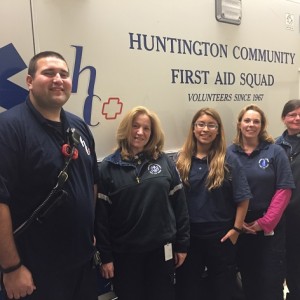