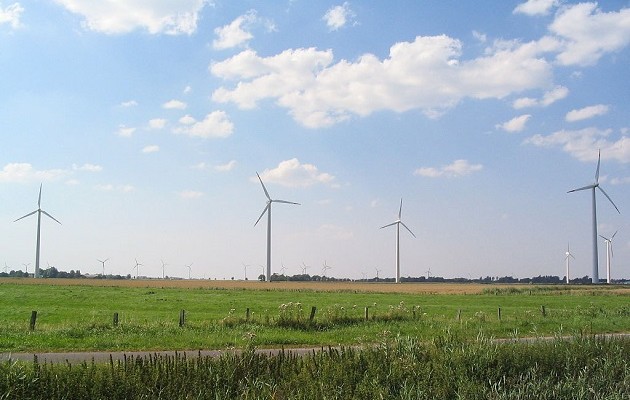 ALBANY, N.Y. – The New York Green Bank will be joined by five others around the world in forming the first global Green Bank Network.

Announced Monday at the U.N. Climate Conference in Paris, the International collaboration will help channel billions of dollars of public and private investment into clean-energy markets. Douglas Sims, director of strategy and finance at the Natural Resources Defense Council, said the goal is to help direct more private capital into clean-energy projects, “partnering with private-sector banks and investors to demonstrate that clean-energy projects could be profitable, successful investments.”

Formed in late 2013, he said New York Green Bank financing is helping create thousands of jobs while reducing greenhouse-gas emissions in the state by up to 886,000 metric tons.

The first green banks were  established four years ago in the United Kingdom and Connecticut. According to Sims, the global network will help spread the lessons learned by early ventures.

“It stops each new green bank from having to reinvent the wheel,-” he said, “both in terms of its approach to different kinds of technologies and transaction structures, but also even things like how do you set up a green bank and how is it managed?”

The Natural Resources Defense Council and the Coalition for Green Capital were appointed to form the network. To achieve the climate goals, reduce pollution and create jobs, Sims said, they’re using what they call an open-source basis.

“That means encouraging as much collaboration between the public and private-sector participants as possible to make sure that we get as much investment as possible,” he said.

The network’s six founding banks are expected to deploy more than $40 billion of investment into global clean-energy and energy-efficiency projects over the next five years.

More information is online at greenbankny.gov. 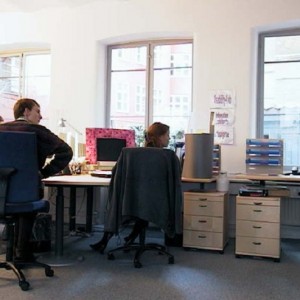 ALBANY, N.Y. - Profits have been on the rise for businesses in New York since before the economic recovery. Wages for workers?...