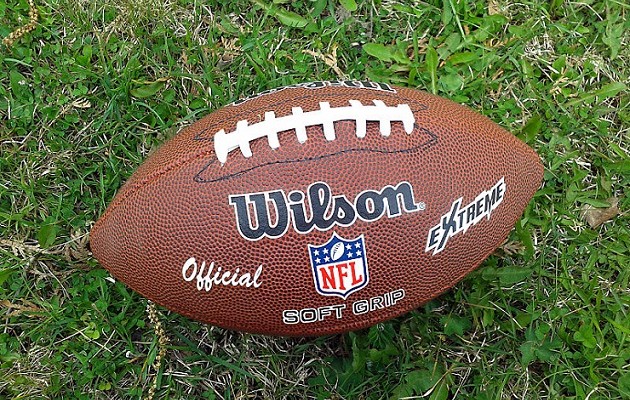 New York, N.Y. – Assemblyman Chad Lupinacci (R C, I – South Huntington) announced on Monday he will co-sponsor legislation that would classify daily fantasy sports as a “game of skill,” which would once again legalize fantasy sports betting in New York State.

Assembly Bill 8588, drafted by Assemblyman Dean Murray (R – Medford), was introduced in the wake of New York State Attorney General Eric Schneiderman’s decision to send cease-and-desist letters to FanDuel and DraftKings, arguing the companies were engaged in illegal gambling because fantasy sports are a “game of chance.”

Photo by Petey21 via Wikimedia Commons. 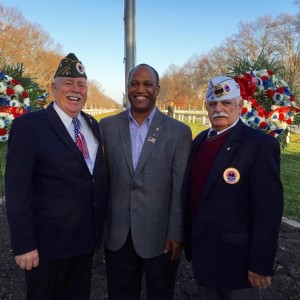