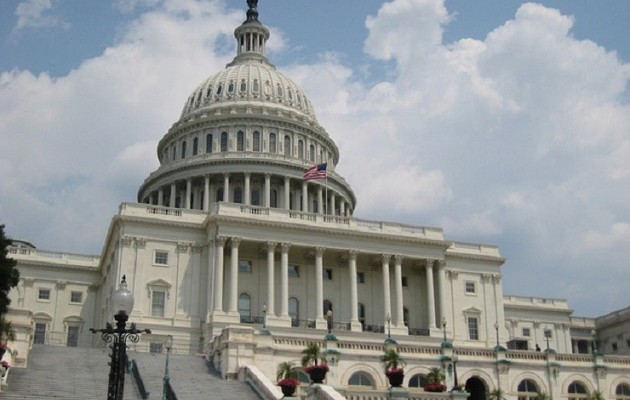 ALBANY, N.Y. – Lawmakers are deep in negotiations on Capitol Hill over a major package of tax cuts for businesses and individuals.

Those on the line include the Earned Income Tax Credit (EITC) for low-wage workers and the Child Tax Credit, which are set to expire in 2017.

But some advocates in New York, including Ronald Deutsch, executive director of the Fiscal Policy Institute, are outraged some lawmakers would consider axing tax breaks that provide safety nets for more than 50 million Americans – half of them children – while supporting the extension of tax credits for corporations.

Deutsch stresses letting these key tax credits expire could increase poverty rates in New York, where child poverty rates already have exceeded 50 percent in parts of the state, according to the Assembly’s Puerto Rican/Hispanic Task Force.

Some Republican lawmakers are resistant to expanding the credits because they say the programs are prone to fraud.

Organizations across the state, including the Labor-Religion Coalition of New York State, have been vocal about their frustrations with the possibility of lawmakers allowing important tax credits to expire.

The Rev. Fred Brooks with the coalition’s Binghamton chapter, says Congress has a moral obligation to help struggling families.

“There’s something basically wrong with a rich society that allows food insecurity and childhood hunger to continue year after year and allows the wealthy and powerful to control and oppress the poor,” he stresses.

Brooks says allowing the tax breaks to lapse would economically cripple the most vulnerable families in New York, where child poverty rates have topped 50 percent in most of the state’s major cities, according to the Assembly’s Puerto Rican/Hispanic Task Force.

Some Republican lawmakers say they want to make changes to the programs that would reduce fraud. 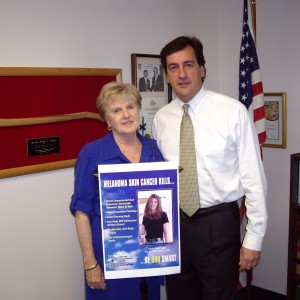 by Robert Golomb The worst enemy for the mostly private entrepreneurs who own and operate tanning salons (aka indoor tanning)...