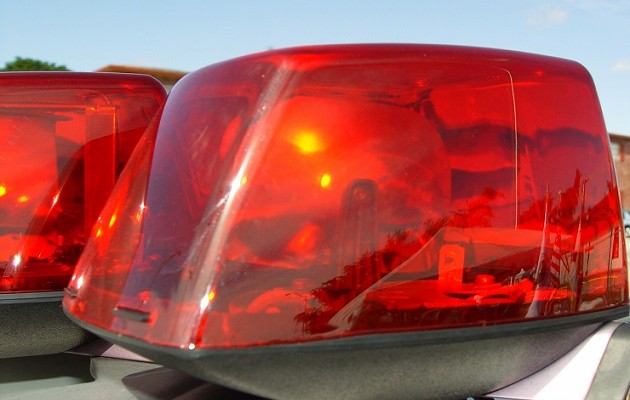 Syosset, NY – The Major Case Bureau reports the arrest of a Syosset man for Criminal Possession of a Weapon that occurred on Thursday, December 3, 2015 at 7:40 am.

According to Special Investigation Squad detectives, in a joint investigation with New York office of the Joint Terrorism Task Force and the Transportation Security Administration initiated a vehicle and traffic stop on Jericho Turnpike in Syosset. The defendant, Mark Vicars, 49, of 137 The Knolls pulled his vehicle over and activated emergency lights on his 2014 Dodge Durango and produced a fraudulent shield and identification credentials identifying him as a Federal Air Marshall. The defendant was in possession of a loaded .380 pistol and a knife, in the back seat was a loaded assault rifle, along with a ballistic body armor vest and a tactical vest containing three high capacity magazines. 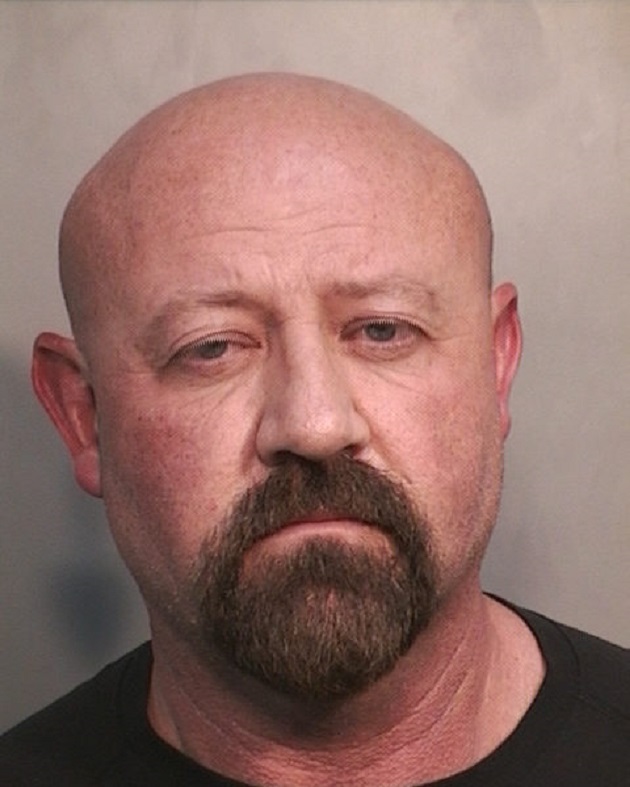 The investigation continued and after obtaining a search warrant for the defendant’s residence, detectives recovered multiple weapons and approximately 8300 rounds of assorted ammunition.

The investigation is ongoing. 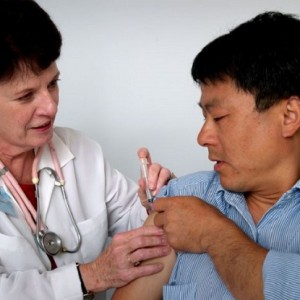 NEW YORK - Two years after the opening of the Health Exchange, more than 90 percent of New Yorkers have health insurance...