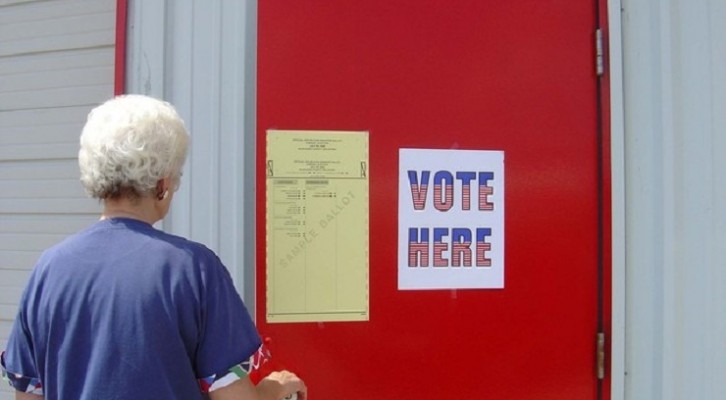 Groups Push for Early Voting and Other Reforms in NY

The state ranks 46th in the nation in a United States Election Project study. Experts say the reasons vary, but advocates are renewing calls for New York to join 33 other states that allow some form of expanded or early voting to get more people to cast ballots.

The New York State Bar Association is among the groups that testified before the State Assembly to make that case. Bar Association president David Miranda said early voting and a more streamlined voter-registration process would give more New Yorkers an opportunity to participate.

“In addition to increasing the time in which you can vote,” he said, “making it easier to register to vote would provide a significant increase in engaging citizens with the ability to vote.”

The Bar Association suggested that voting should start one week prior to Election Day. It also recommended having 16- and 17-year-olds voluntarily pre-register to vote and encouraged younger adults to vote. Opponents of those ideas have indicated concerns about increasing voter fraud.

The New York Public Interest Research Group is among the organizations urging Gov. Andrew Cuomo to allocate money for early voting in the 2016 budget. But Neal Rosenstein, the group’s government reform coordinator, said early voting should be implemented with other reforms in order to be most effective.

“When we have districting, when we have rotten state campaign-finance laws, all of those things factor into voters’ attitudes and views towards an election,” he said. “We’ve got to tackle and address all of them if we really want to solve the problem and maximize turnout.”

The State Assembly has passed early-voting legislation, but the Senate has not – although Sen. Charles Schumer, D-N.Y., introduced several bills to increase voter access earlier this year, including online registration and early voting. 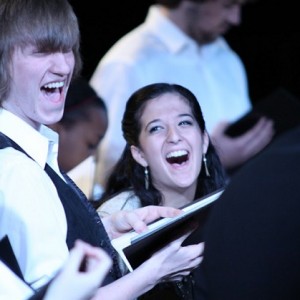