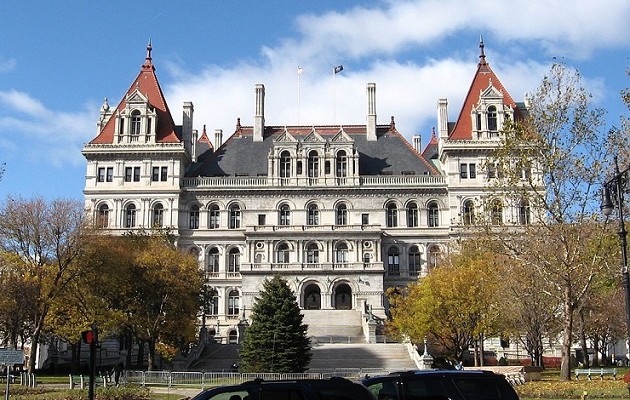 Silver, D-Manhattan, is the latest in a long line of legislators found guilty of corruption, and the trial of Senate Majority Leader Dean Skelos, R-Rockville Centre, is just getting started. Ethical boundaries may be blurry at the state Capitol, but Ian Vandewalker, a counsel with the Brennan Center for Justice, said the jury in Silver’s trial rejected his “business as usual” defense.

“They didn’t accept that,” Vandewalker said. “They said, ‘No, public servants need to reach a higher level of fealty to the public, and not engage in these kinds of shady deals.’ ”

Various reforms have been suggested, including eliminating a campaign-finance loophole that allows wealthy donors to give virtually unlimited amounts to candidates for state office.

“Campaign finance reform, improved disclosure, public financing, ethics changes – all of these things that will work together to really change the system, root and branch,” he said.

So far, efforts at comprehensive reform have failed to get past legislative leadership and the governor’s office. As high-profile corruption cases continue and with more federal investigations under way, Vandewalker said maybe the time for real change has come.

“Our hope is that this will be front and center in the elections this year,” he said, “and it will be impossible to ignore in Albany.” 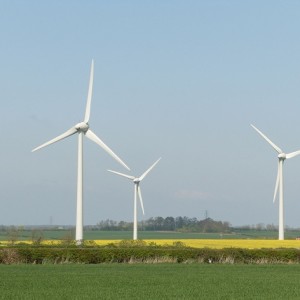