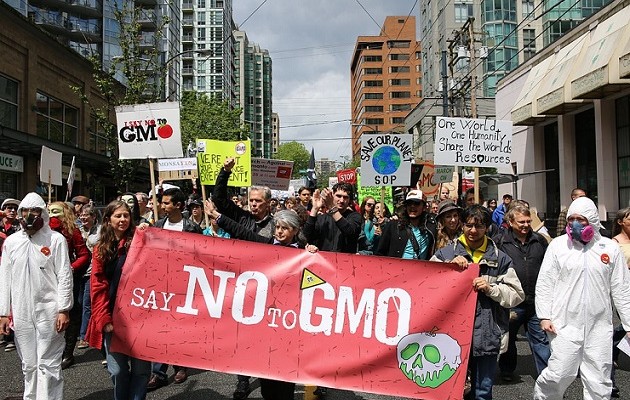 NEW YORK – Legislators, consumer advocates and environmentalists are pledging to step up their campaign for a state law to require labels identifying foods with genetically modified ingredients.

“Consumers overwhelmingly want this information,” he said, “and (there’s) a New York Times poll, over 93 percent of Americans saying, ‘We want GMO labeling.’ This bill would give us that, and it’s time for Albany to listen to the people.”

About 80 percent of processed foods already contain GMOs, and regulators and manufacturers say they are safe. According to Beauchamp, however, the system for approving GMOs as safe for consumers is broken.

“The only safety testing done is done by the companies that are seeking approval,” he said, “but obviously those companies have a vested interest in the crops being approved.”

The impact of GMOs on human health is not the only issue. There are serious concerns about genetically modified seeds being introduced into the environment.

Beauchamp said the Food and Drug Administration recently gave a green light to a brand of GMO salmon.

“This is the first genetically engineered animal approved for human consumption,” he said, “and there’s obviously huge risks of those salmon escaping and breeding with wild fish, which then has implications for wild salmon stock.”

The GMO labeling bill, which didn’t reach the floor of either house for a vote in the last legislative session, now has 70 co-sponsors in the Assembly and 27 in the Senate. 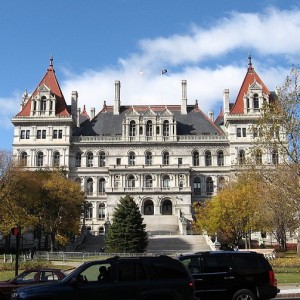