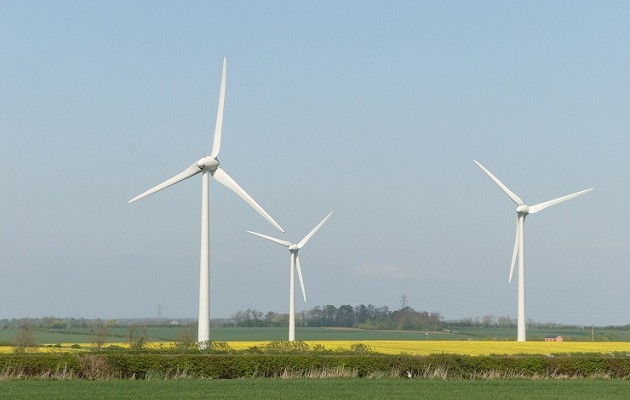 New York, NY – With an end-of-year deadline looming, more than 200 leading environmental groups and local elected officials from across the country are calling on Congress to renew the wind and solar tax incentives that have spurred America’s exponential clean energy growth.

A letter from the groups, delivered to all congressional offices this morning, came as the U.S. House planned symbolic votes to dismantle the Clean Power Plan, the centerpiece of President Obama’s strategy to tackle global warming.

“As world leaders gather in Paris to forge an international climate agreement, Congress should be advancing global warming solutions like wind and solar power,” said Heather Leibowitz, Director of Environment New York, “not blocking the biggest step the U.S. has ever taken to act on climate change.”

The Production Tax Credit (PTC) for onshore wind and the Investment Tax Credit (ITC) for offshore wind have been vital tools for growing wind power in the United States, which now produces enough electricity to power over 16 million American homes.

Yet federal lawmakers have often wavered in their commitment to these clean energy incentives. In 2012 their uncertainty caused wind power installations to drop 92 percent, and last year Congress waited until December to extend them through the end of 2014. With lawmakers scheduled to adjourn for the year in three weeks, Congress is again poised to renew the wind power inducements at the last minute, if at all.

“Wildlife-friendly renewable energy solutions like properly sited offshore wind are needed to safeguard America’s outdoor traditions from the impacts of climate-disrupting carbon and other harmful pollutants,” said Shannon Heyck-Williams, senior manager of Climate and Energy Policy for the National Wildlife Federation, one of the letter’s signers. “Congress must renew critical clean energy incentives to advance wildlife protection, create jobs and clean up our power sector.”

Like the wind credits, the Solar Investment Tax Credit has contributed to a four-fold growth in solar installations in America since just 2010. Yet this credit is due to expire at the end of next year without congressional action.

The letter delivered to Congress today highlights the importance of clean energy tax incentives to the implementation of the Clean Power Plan, which sets state-by-state limits on carbon pollution from power plants but has come under fire from polluters and congressional climate deniers. Renewal and extension of federal clean energy tax incentives could help wind and solar play a major role in states’ plans to meet their targets.

“We cannot address some of the most pressing environmental challenges–climate change and air pollution–without fully developing clean energy,” said Kit Kennedy, director of the Energy and Transportation program for NRDC, another letter signer. “A long-term extension of these bipartisan clean energy incentives will assist in our ability to ramp up clean energy fast enough to help avoid the worst impacts of climate change.”

“Wind and solar power incentives are necessary to move us toward the 100 percent clean energy future that scientists say we need, and that future generations deserve,” said Leibowitz.

Photo by safegear via Free Images. 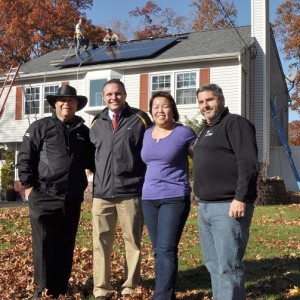