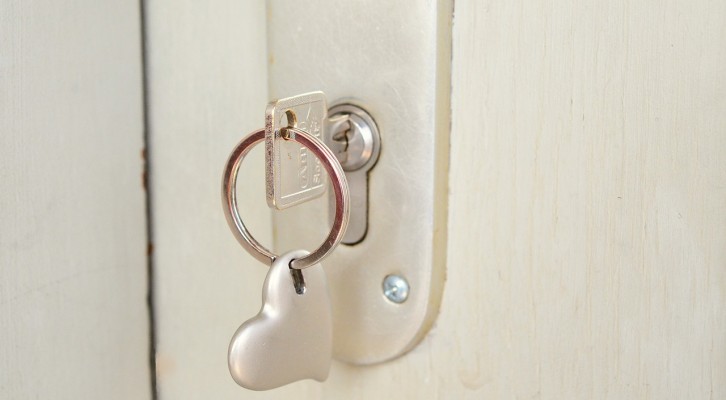 NEW YORK – For years, public housing has been forbidden for many people with criminal records. But a two-year-old pilot program run by the New York City Housing Authority that allows ex-offenders to live in public housing with relatives is showing signs of progress.

So far, none of the participants has received any new convictions and many are able to leave or avoid the homeless shelter system while they rebuild family ties.

Margaret diZerega, director of the Family Justice Program at the Vera Institute of Justice, which is helping to implement and study the family re-entry pilot project, says it could become a model for similar programs in other counties.

“There was recent HUD guidance that came out a couple of weeks ago and they cited family reunification programs like the NYCHA pilot among the best practices for housing authorities,” says diZerega. “We’re optimistic more counties will look to this kind of an approach and see how it could work in their jurisdiction.”

diZerega says the program, which is currently working with more than 50 ex-offenders, was designed to promote family reunification for formerly incarcerated individuals. Similar pilot programs are also under way in Los Angeles, Chicago and Akron, Ohio.

Since it began Erin Burns-Maine, senior program manager with the Corporation for Supportive Housing, which is also assisting with the pilot, says the program is providing services that could make or break a formerly incarcerated individual’s chances of survival outside of prison.

“By giving people the chance to reunify with their families in public housing with a service provider there to support them, we’re reducing their risk of re-incarceration and homelessness and promoting their successful re-entry,” says Burns-Maine.

The program allocates 150 slots for participants but just over 50 have been filled. Program leaders say this is partially because people are still learning about the project as well as the easing of restrictions on public housing for ex-offenders.

PHOTO: Administrators of a New York City pilot program, which allows ex-offenders to live in public housing with relatives, say the program is working. Credit: Pixabay.com 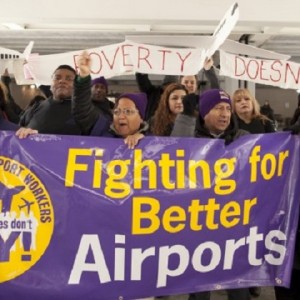 NEW YORK - For some airport workers, Thanksgiving was more than the usual family feast - it marked the end of a fast for a living...