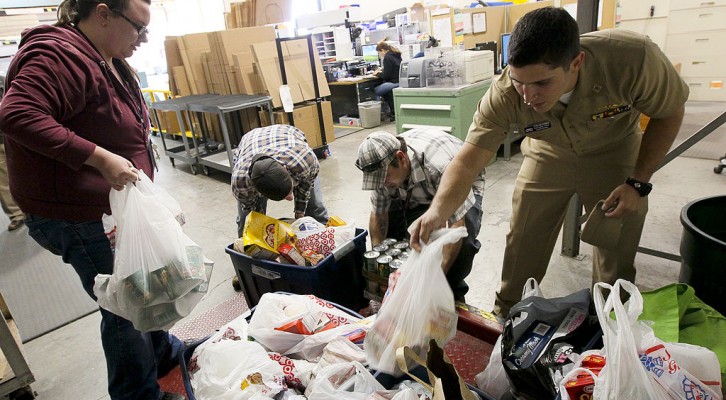 NEW YORK – The working poor in New York City and the state are facing a growing epidemic of hunger, according to a new report.

The report from the New York City Coalition Against Hunger found that six years after the official end of the recession, one in five New York City kids doesn’t have enough to eat, and half the food pantries and soup kitchens don’t have the resources to meet the growing need.

Joel Berg, director of the Coalition, said the problem isn’t confined to the city.

“Three million people live in food-insecure households statewide, and the number is 48 million nationwide,” he said. “This really is truly a national problem.”

While food insecurity has been increasing steadily for years, the federal food stamp program, now called SNAP, has been cut. Although Gov. Andrew Cuomo was able to make up some of the federal cuts through executive action, Berg said, the loss of food-assistance dollars has been huge.

“There has been a half-a-billion-dollar reduction in the amount of federal resources coming to New York City,” he said. “and even though the economy is starting to improve here, that cannot possibly overcome that huge deficit.”

The average monthly SNAP benefit in New York City has dropped from $162 a month in 2012 to $148, while the cost of food increased more than 5 percent.

Raising the minimum wage to $15 an hour would start to reduce the numbers of working poor who can’t feed their families. However, Berg said, the wage has to be tied to inflation to have a lasting impact.

“Workers should not have to go through this fight every single time just to get a few pennies of an increase in minimum wage,” he said. “We’ve got to raise it now but we’ve got to make sure it goes up automatically in the future when prices go up.”

According to the report, “Epidemic of the Working Hungry,” almost half of New Yorkers from 15 to 65 years old who were food insecure between 2012 ando 2014 were employed.

The report is online at nyccah.org. 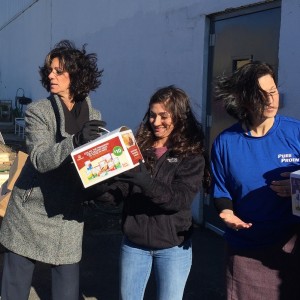