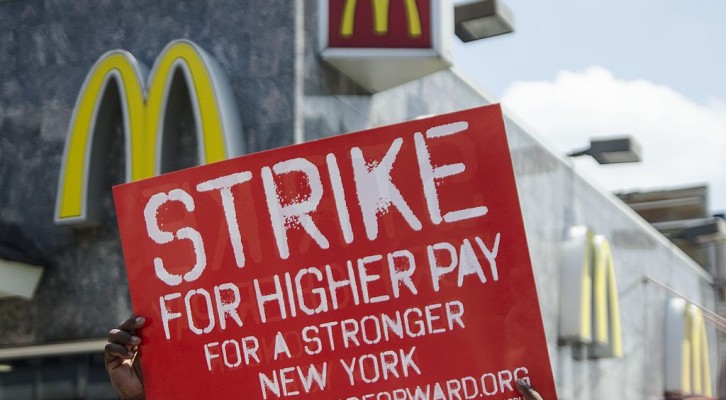 HAUPPAUGE, N.Y. – A report released this week by a business group predicting dire consequences if the minimum wage is raised to $15 an hour doesn’t reflect reality, fair-wage advocates say.

According to the report by the Long Island Association, more than 23,000 Long Island jobs would be lost and property taxes would go up by $54 million. But Anita Halasz, executive director of Long Island Jobs with Justice, said that simply isn’t true.

“That kind of rhetoric just feeds off of the fears that people hold,” she said, “having been disproven multiple times through case studies that raising the minimum wage is actually really good for our economy.”

The business group study did say a wage hike would increase local spending by $3 billion over five years and add an undetermined number of jobs. Gov. Andrew Cuomo recently proposed raising the state minimum wage to $15 an hour.

Advocates for raising the wage say businesses would benefit from that increased spending and that a higher minimum wage would reduce the need for government benefits such as food stamps. According to Halasz, taxpayers have been footing the bill for low wages for years.

“I think that we need to look at the amount in which corporations are profiting off of keeping wages low and essentially forcing taxpayers to subsidize the wages of these workers who are depending on our social safety net,” Halasz said. 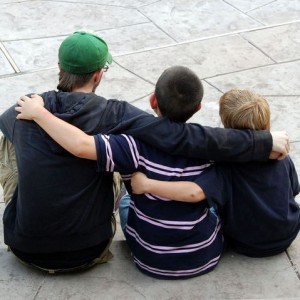 NEW YORK - Transitioning into adulthood can be difficult for many teens. But those who age out of foster care without ever...