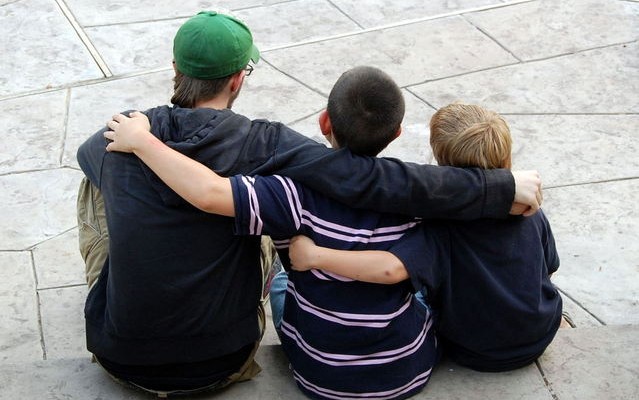 NEW YORK – Transitioning into adulthood can be difficult for many teens. But those who age out of foster care without ever being adopted lack the family support system that helps many become independent.

Research at the Chapin Hall policy research center at the University of Chicago found that, as adults, they’re more likely to be unemployed, rely on public assistance and become involved with the criminal-justice system – and women are more likely to have a child out of wedlock.

That’s why principal investigator and national project director Kathy Ledesma and her colleagues at Adopt-U-S-Kids are using November’s observance of National Adoption Month to urge families to adopt older youths from the foster-care system.

“Eighteen percent of the children and youths who are waiting for adoption are between the ages of 15 and 18 years old. And if you take that down even further, a third are age 13 or older. So the need is greatest for this group.”

National and state adoption statistics show that people are less willing to adopt children from ages 15 to 18. Ledesma said teens in foster care often are stereotyped, which can impact their chances of being adopted.

“The biggest one is that teens are in foster care because they did something wrong – and they didn’t,” she said. “Something went wrong in their family, so they’re in foster care through no fault of their own.”

The New York State Citizens Coalition for Children found that the number of youths who age out of foster care has risen steadily over the past decade. Of the 5,400 children available for adoption now in New York state, less than half were adopted from foster care last year.

The Chapin Hall study is online at chapinhall.com. 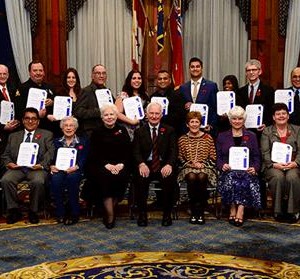