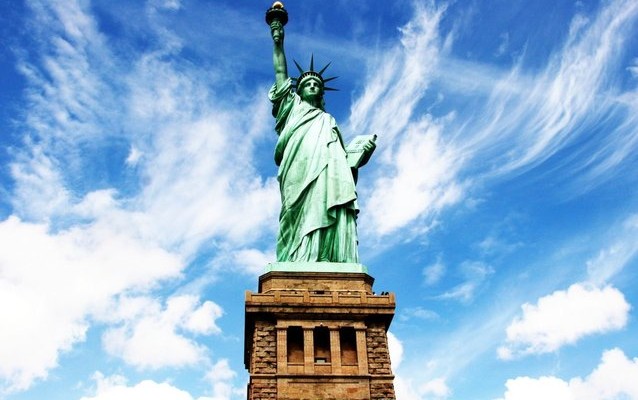 NEW YORK – While more than half of the nation’s governors oppose allowing Syrian refugees into their states, New York Gov. Andrew Cuomo welcomes them and says not doing so goes against American values.

States protesting their admission say Syrians are a security threat and cite reports that at least one suspect in the Paris attacks may have entered Europe with the thousands of Syrians fleeing their homeland.

But many resettlement advocates, including Stacie Blake, director of government and community relations with the U.S. Committee for Refugees and Immigrants, are refuting those claims and point to the thorough vetting process refugees must undergo.

“The process takes on average two years because of the intensive number of steps and interviews and background checks and screening procedures, finger prints, iris scans, etc.,” she points out.

Blake says people who go through the U.S. refugee program are the most vetted people who enter the country and says the U.S. has the strongest refugee security screening process in the world.

New York houses some of the largest Syrian communities in the country.

“It may be like a failure of integration policies there where the communities are left in ghettos and here in the U.S. we don’t do that,” she stresses. “We have these great organizations making sure that these refugees are helped to integrate into our society.”

Of the 4 million Syrians who’ve fled their country, the U.S. has only accepted about 1,500 of them since the Syrian crisis began in 2011. The Obama administration says 10,000 Syrian refugees will be allowed entry next year. 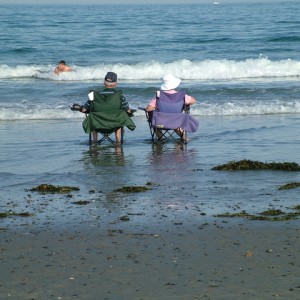 NEW YORK - Financial anxiety is high for Baby Boomers and members of "Generation X" living in New York - and an AARP poll...