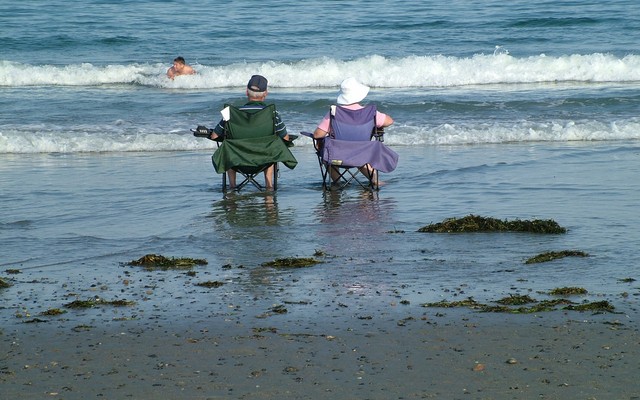 Survey: For Some, NY City, State No Place for “Golden Years”

In the survey, 70 percent of black Gen-Xers and 58 percent of Boomers who are black said they’ll likely have to leave the city to retire, due to a lack of affordable housing and the inability to retire comfortably. The same is true for almost as many Hispanic Gen-Xers.

AARP New York State Director Beth Finkel describes their chief concern as not being able to keep up with the state’s high cost of living.

Finkel also said saving money is harder for the more than half of New Yorkers who lack access to a savings plan where they work. AARP is pushing for legislation that would require New York state to provide a state-facilitated savings plan for workers in the private sector.

Gen-Xers are the first generation to approach retirement during the rise of 401K plans, but without the ability to save at work, many people’s plans are under-funded. Finkel says that, along with more minorities saying they’ll be moving elsewhere to retire, could spell big demographic changes for New York.

“These are people who get pensions, get their Social Security and then, they spend it in their local neighborhoods,” she pointed out. “So, if the middle class takes flight, what does that do to the fabric of our society? Do we become even more of a polarized society?”

Finkel said what’s been called the “Gen-Xodus” is an alarming trend that should prompt city and state government to also improve access to resources for retirement planning and financial education.

PHOTO: Not quite underwater? An AARP survey finds many older New Yorkers plan to retire out-of-state, particularly among minority groups who say the cost of living is too high to save. Courtesy: Ned Horton/freeimages.com. 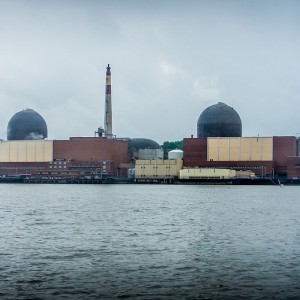 ALBANY, N.Y. - Governor Cuomo's office has sent a letter to the Nuclear Regulatory Commission (NRC) about the dangers of allowing...