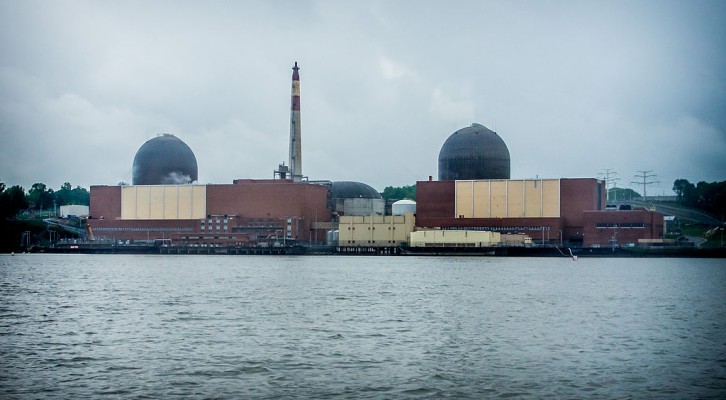 ALBANY, N.Y. – Governor Cuomo’s office has sent a letter to the Nuclear Regulatory Commission (NRC) about the dangers of allowing the reactors at the Indian Point nuclear power facility to continue operating.

Among the concerns raised in the letter are metal fatigue and the safety of non-replaceable metal components that might have grown brittle with age.

Paul Gunter, director of the Reactor Oversight Project at the organization Beyond Nuclear, says the governor’s concerns deserve careful consideration.

“The industry never really had a grasp on the amount of contaminants in copper, in these forgings, which can accelerate embrittlement,” he says. “These are all legitimate concerns.”

Entergy, the owner of Indian Point, says the plant is critical to the electric power supply for the region, including New York City, and employs about 1,000 skilled workers.

The Atomic Safety and Licensing Board will hold a hearing this week to collect evidence for Indian Point’s license renewal application. Gunter says additional concerns, like the Indian Point facility’s proximity to a major population center, were not part of the debate 40 years ago when the reactors went into operation.

“Clearly, these should be issues that are reviewed in the license renewal,” he says. “They were never given fair consideration of fact and risk in the original licensing.”

Some 20 million people live within 50 miles of the reactors, but the emergency planning zone only extends to a 10-mile radius.

The governor’s letter also stressed that the reactors themselves are not the only danger – as Gunter notes, 40 years of radioactive spent fuel rods are being stored at the facility.

“These already over-packed, high-density storage pools are not only technological issues,” he says, “they’re also a growing security threat.”

The letter from Cuomo’s office asks the NRC to deny Entergy’s application to renew the licenses for Indian Point. 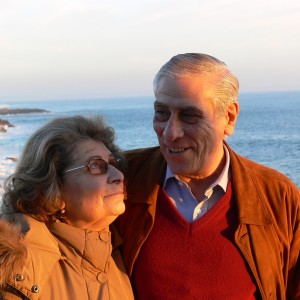 NEW YORK - A lot of older New Yorkers are getting reduced Social Security retirement benefits because they start collecting...