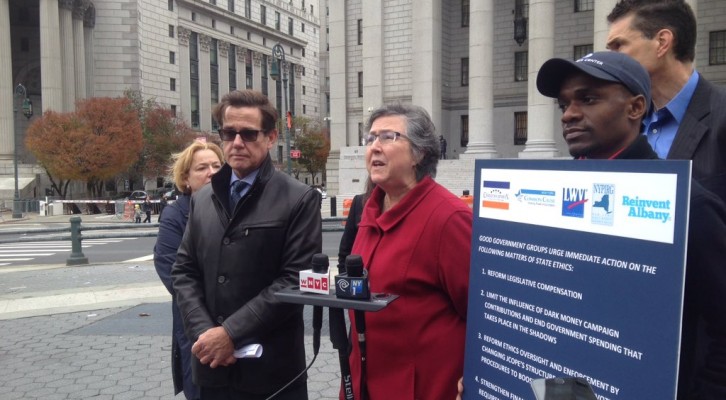 Albany, N.Y. – With two former leaders of the state Legislature on trial for corruption, civic groups are calling for immediate action to implement ethics reforms in Albany.

More than 30 state legislators have left office because of criminal charges or ethical issues in the past 15 years. This week, the Center for Public Integrity gave the state a grade of D-minus for its lack of systems to deter corruption.

John Kaehny, executive director of the group Reinvent Albany, said one problem is that a lot of what some consider bribery is legal in New York.

“Legislators or the governor can receive giant contributions from companies or people who do business with the state, who get grants, who get contracts, who get business subsidies,” Kaehny said.

The groups are calling on the state to implement reforms in five areas including campaign finance, increasing transparency and strengthening financial-reporting requirements. The groups also are calling for an overhaul of the Joint Committee on Public Ethics, or J-COPE, which, Kaehny said, “is a currently dysfunctional, highly politicized body which is dominated by appointees from the governor and is not considered effective or objective.”

He said the scope of changes being called for by good-government groups, commissions, prosecutors and others is sweeping, often technical, and likely will be difficult to convince the Legislature to enact. Kaehny said he believes it’s up to the public and the news media to make sure Albany gets the message that reform must happen.

“The hope,” he said, “is they will feel some pressure to react to the drumbeat of news stories and negative editorials and terrible public polling on issues of public integrity and public corruption.”

Some are calling on Gov. Andrew Cuomo to convene a special leglslative session to consider these issues.

PHOTO: A call for ethics reform was issued outside the court where state officials are being tried for corruption. Credit: @commoncauseny 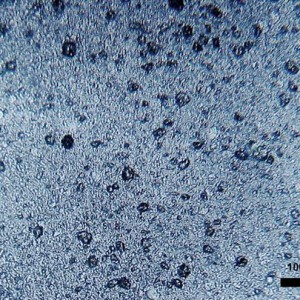 ALBANY, N.Y. - Albany County is on track to be the fifth county in the state to ban products containing microbeads. The county...