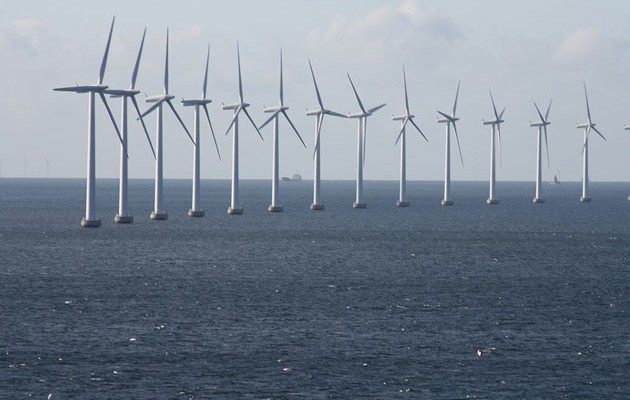 NEW YORK – More than 20 environmental and civic groups have delivered a letter to Gov. Andrew Cuomo asking him to veto the Port Ambrose project.

“It’s incredibly dangerous,” she states. “It’s destructive to the ocean, to the ocean floor, to the water, to the air and then anything that relies on the ocean for its livelihood.”

Liberty Natural Gas, the developer of the project, says the port would stabilize the natural gas supply and lower the price in a region that has some of the highest gas prices in the country.

Either Cuomo or New Jersey Gov. Chris Christie can veto the project.

Scientist say the gas, when it escapes into the atmosphere, is a far more powerful greenhouse gas than carbon dioxide.

And Roff points out that the Port Ambrose project is in conflict with another proposal – an offshore wind farm.

“This one project is a small, really important step to take, but all of the ocean to the south of Long Island is this amazing field that could be used to start developing renewable energy like wind,” she states.

Roff maintains the Port Ambrose project represents an important fork in the road for New York. 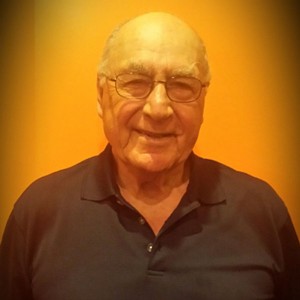 LONG ISLAND, NY - When describing a “mediator,” one would generally not envision a veteran, interpreter, educator, world...