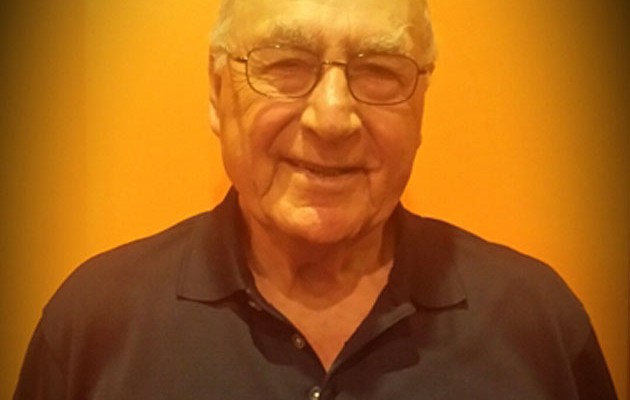 LONG ISLAND, NY – When describing a “mediator,” one would generally not envision a veteran, interpreter, educator, world traveler, and volunteer, unless of course we were to describe the remarkable Gerald Love. For nearly twenty years, Gerald has mediated and arbitrated for EAC Network’s Long Island Dispute Resolution Centers (LIDRC) in Nassau and Suffolk Counties. The LIDRC is home to approximately 60 volunteer mediators from all walks of life who have contributed countless hours to help the community at large resolve disputes. At 88 years old, Gerald’s story of sacrifice and selflessness is not only one that should be told, but also one that can be admired by all.

Gerald was born in Brooklyn in 1926. In 1944, toward the end of World War II and at the age of 17, he enlisted in the Reserve. As a result of his exceptional scores in language ability, he was sent to the University of Chicago where he studied the Japanese language and culture. After extensive training in interrogation and investigation, he became a Specialized Japanese Language Interpreter. He spent the better part of 1946 in Magoya, Japan as an investigator for the Counter Intelligence Unit. Upon discharge from the Reserve, Gerald returned home and attended NYU, where he completed his Bachelor’s in Science and Master’s in Science Education. For the next 35 years, Gerald found himself entrenched in his career as a science teacher for the East Williston School District, as Science Chairman for Seaford High School, and eventually as the District Science Director for Bethpage School District. After his long tenure in the education field, Gerald formally retired. But little did he know that retirement would afford him the opportunity to pursue one of his lifelong desires.

It wasn’t until nine years into his retirement that Gerald finally listened to his wife of 66 years, Gilda, and decided to direct his volunteer efforts toward his lifelong passion for law. He responded to an ad for lemon law arbitrators from the American Arbitration Association and spent several years volunteering his time as an arbitrator. Gerald then joined EAC Network, where the lemon law program eventually moved, in 1998. The rest is history. Seventeen years later, Gerald continues to practice lemon law arbitrations with EAC Network and has also added ‘small claims mediator’ to his repertoire for the last 12 years. When asked what he enjoys most about mediating and arbitrating, Gerald said the satisfaction he gets from helping people develop effective dialogues and reach agreements makes all his years of volunteering worthwhile. “You have to listen to the people, listen to their history, and figure out the underlying issues to the problem they are having,” Gerald explained with the preciseness of a physician conducting a diagnosis.

In addition to his time spent mediating and arbitrating, Gerald, who currently resides in Woodmere, still enjoys his many interests. Whether it is spending time with his two daughters, going to classical music festivals, Jets or Mets games, traveling the world, or continuing to learn through reading non-fiction, Gerald inspires us all to live life to the fullest. With such a rich history, Gerald Love is a larger-than-life figure who cannot be slowed down.

Editors Note: At 88-years-old, Gerald Love is EAC Network’s longest serving volunteer mediator and arbitrator. He has spent most of his life selflessly helping others and truly deserves recognition for his dedication. The above narrative was sent in by staff members at EAC and subsequently published by NewsLI.com. 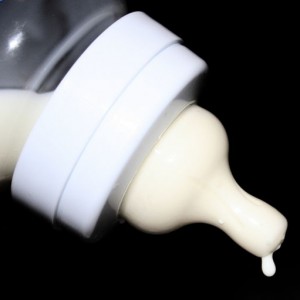