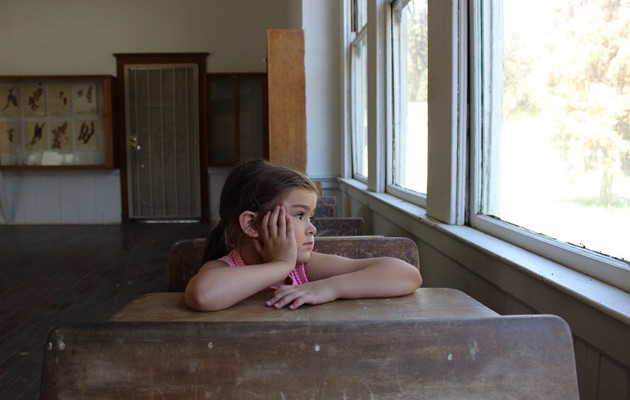 NEW YORK – A coalition of education advocates was in court Wednesday, trying to force the state to obey a school funding formula passed by the legislature in 2007.

The formula was the result of years of litigation over inequitable distribution of state aid to education.

Michael Rebell, an attorney representing New Yorkers for Students’ Educational Rights, says the state was living up to its obligation until the recession hit.

“In 2008 they started cutting back and they’ve never fully restored the formula,” he states. “They never came up with a different formula. It’s still on the books. They just ignore it.”

Lawyers for the state say aid to education has increased significantly in the past few years, and they want the lawsuit dismissed.

The current budget increased funding for K-through-12 to more than $23 billion, a record high, and Gov. Andrew Cuomo says New York spends more per pupil than virtually any other state.

According to Rebell, those averages are skewed by rich suburbs that spend far more on their schools than the national average.

“But kids in New York City and many other districts throughout the state – rural districts, city districts, upstate – are not getting that amount of money and they’re not getting what they need,” he states.

Under the 2007 funding formula, the state education budget still is almost $5 billion short.

Public education is written into the New York state Constitution, but distribution of school aid was decided behind closed doors until that system was successfully challenged in court.

Now, Rebell says, the state has gone back to its old ways, and it’s time for a change.

“We waited patiently, we tried to work with them during the recession, but it’s ridiculous now,” he says. “We’re five years or more past the recession and they’re still acting unconstitutionally.”

A ruling in the lawsuit could come before the end of the year. 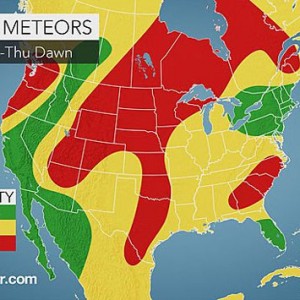