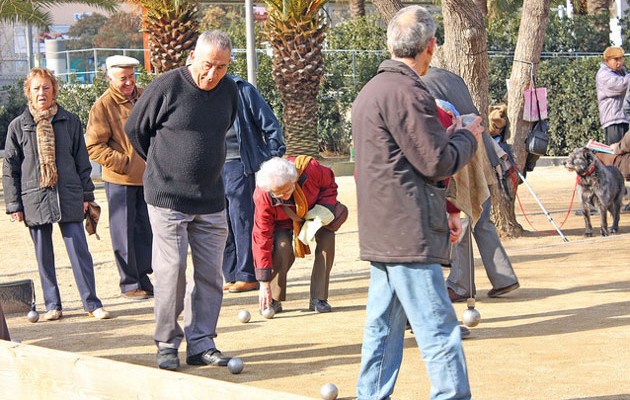 Stitch, which launched last year and has more than 22,000 members, including many in New York, says its goal is to address social isolation among older Americans by connecting them with peers, both for romantic and non-romantic relationships. But don’t call it a dating website, said co-founder Marcie Rogo. She said it’s all about companionship, which can combat premature death and other adverse health consequences of loneliness.

A 2012 study published by the National Academy of Sciences revealed that both social isolation and loneliness are associated with a higher risk of mortality in adults 52 and older. That group also is more likely to report poor physical and/or mental health, according to government health statistics.

While sites such as Stitch can work for people looking to engage with their peers in in big cities, Rogo said it also can help people in more rural areas.

“There are so many things that you can put up in any of these given cities that it makes it super-easy to suggest something,” she said. “But that being said, we really, really, really want to reach people in less populated areas, in rural areas, because they’re the ones that are probably most socially isolated.”

According to a Pew Research Center Poll, 65 percent of adults now use social networking sites, compared with just 7 percent 10 years ago.

More information about the effects of social isolation on seniors are online at pnas.org and ncbi.nlm.nih.gov. 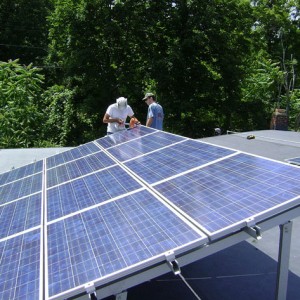 NEW YORK - The FitzPatrick Nuclear Power Plant in upstate New York will close by early 2017, its owners say. According to Entergy,...