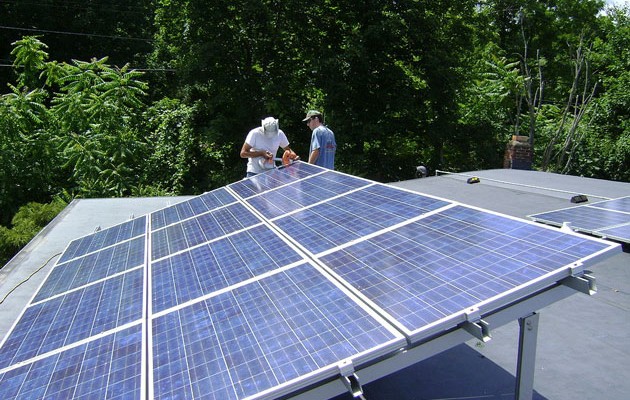 According to Entergy, the company that owns the plant, cheap natural gas and poor market conditions for electric power have made the plant unprofitable. Tim Judson, executive director of the Nuclear Information and Resource Service, said FitzPatrick has been in economic distress for at least two-and-a-half years.

“In fact, Entergy has been engaged in a dangerous process of cutting costs on maintenance and staffing,” Judson said, “which we’ve urged the Nuclear Regulatory Commission to take action on prior to now.”

The plant employs 600 people and is a major source of tax revenue for Oswego County.

Citing the impact on workers, Gov. Andrew Cuomo pledged Monday to pursue “every legal and regulatory avenue” to keep the plant open. But Judson said developing renewables to replace the power generated by FitzPatrick would create more than twice as many jobs as are there now. He urged the governor to negotiate a responsible decommissioning plan with Entergy.

“That could keep most of the current workforce employed at FitzPatrick for 10 to 20 years cleaning up the site,” he said, “and to implement a just transition plan for the other workers and for the rest of the community. ”

Judson said keeping the plant open through subsidies and rate hikes would cost consumers and taxpayers up to $100 million a year.

FitzPatrick went on line in 1975, and Judson said what’s happening in New York is being repeated at many other U.S. reactor sites.

“Nuclear power plants are aging in this country. There are not nearly enough new reactors being built to replace the ones that ought to be closing now because they’re over 40 years old, and that trend is just going to continue.” 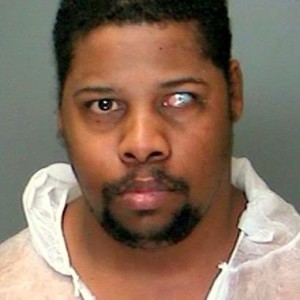 LONG ISLAND, NY - Police say a 31-year-old man was arrested after he fatally stabbed his mother's boyfriend on Halloween...