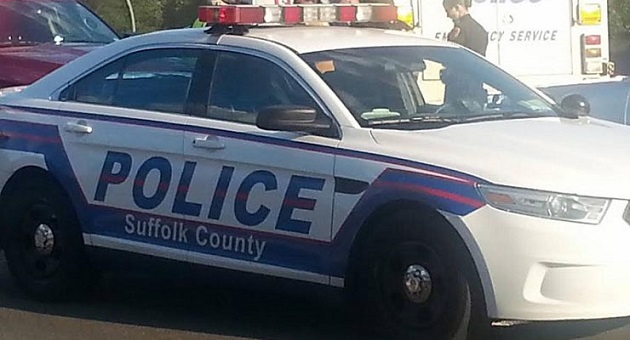 According to police, a man entered the Rainbow Shops clothing store armed with a handgun, forced employees and customers to the rear of the store, restrained them, forced an employee to open the safe, and removed cash from the register drawers.  The man also robbed two of the customers of their cash and jewelry.

The robber is described as a black male, between 5 feet 10 inches tall to 6 feet tall, with a thin to medium build.  He was wearing a mask and a hooded sweatshirt.

Suffolk County Crime Stoppers offers a cash reward of up to $5,000 for information that leads to an arrest. Anyone with information about this crime is asked to call anonymously to Crime Stoppers at 1-800-220-TIPS. All calls will be kept confidential. 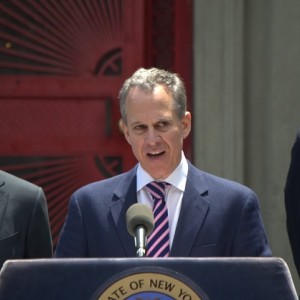