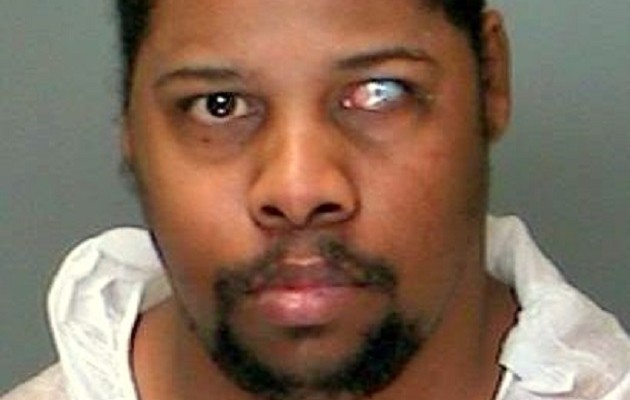 LONG ISLAND, NY – Police say a 31-year-old man was arrested after he fatally stabbed his mother’s boyfriend on Halloween night during an argument that occurred in the residence.

According to Detectives,  Rakien Hall and Oscar Green were engaged in an altercation in the apartment they shared together, located in Holbrook, when Hall stabbed Green in the neck . Hall fled the apartment on foot. The next morning, at approximately 8:50 a.m. Sixth Precinct officers located and arrested Hall. 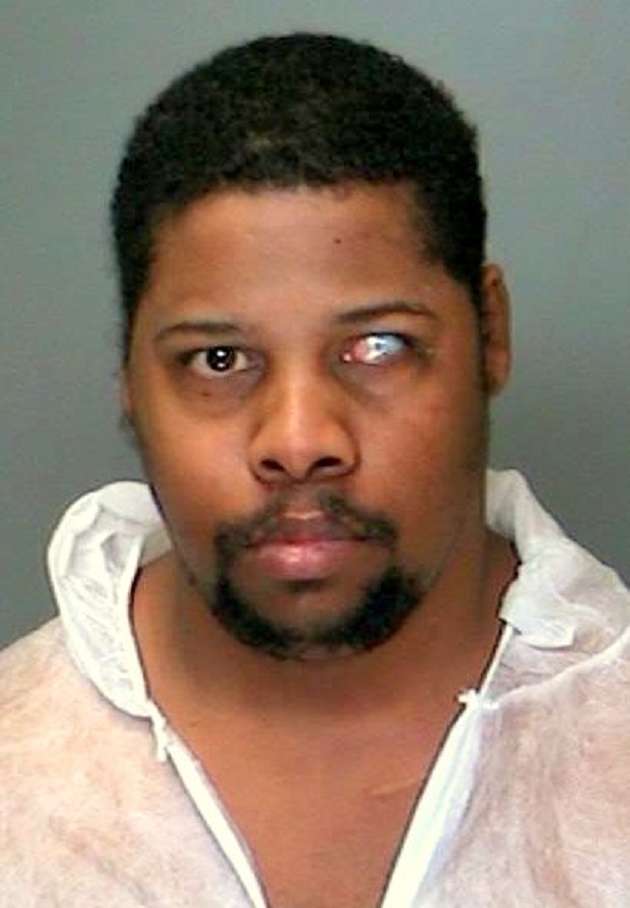 Rakien Hall, 31 was arrested and charged with Manslaughter after he killed Oscar Green, 47 who is his Mother’s boyfriend during an altercation.  He was arraigned yesterday, November 2, 2015. Photo: SCPD.

Green, 47, was transported to Stony Brook University Medical Center where he was pronounced dead.

Homicide detectives charged Hall, 31, with Manslaughter 1st Degree. Hall will be held overnight at the Sixth Precinct and is scheduled to be arraigned at First District Court in Central Islip on November 2. 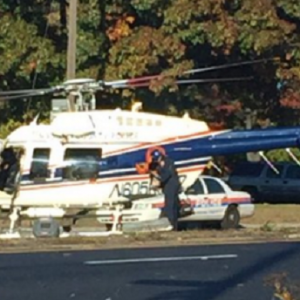