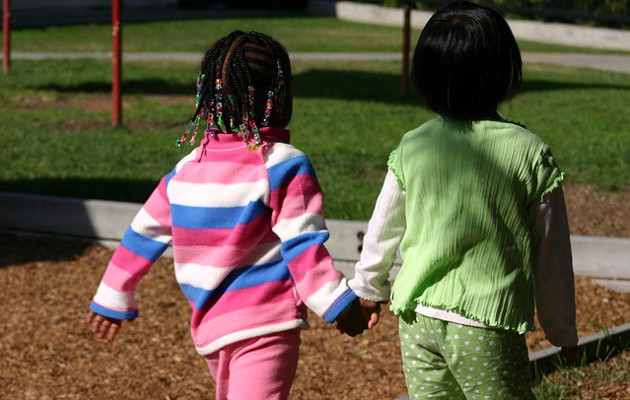 NEW YORK – Girls of color face harsher and more frequent punishment in schools than their white peers, according to a new study.

She says this creates a pipeline, pushing girls of color out of school and onto a path that can lead to economic insecurity, involvement in the criminal justice system and other hardships.

“So, this was a secret or silent risk factor that was undermining the well being of girls.”

The study found that girls of color face disproportionately high rates of suspension and expulsion.

Crenshaw says the experience of black girls in schools is part of a pattern of mistreatment and violence they face in society.

As an example, she cites the female student in South Carolina seen being thrown by a police officer in a cellphone video that recently went viral.

“There’s a critical mass of incidents like this where we can see that black women also are facing serious risk of police violence,” she stresses. “And many times, this police violence is prompted by their desire to control.”

Does Eating Meat Cause Cancer? 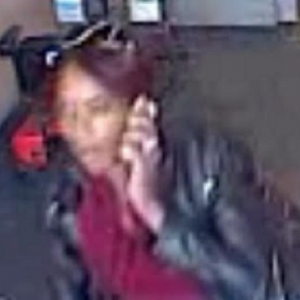