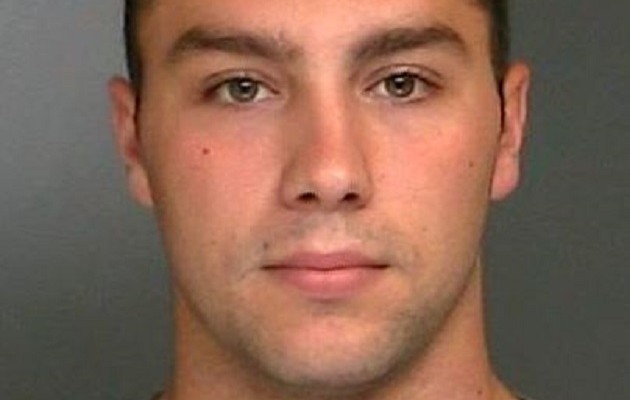 According to Suffolk County Police, a 15-year-old female noted that Justin Russo had forcibly touched her on October 24 during an event at the Farmingville Fire Department, which is located at 1080 Portion Road in Farmingville. Russo was arrested on October 24 and charged with Forcible Touching and Endangering the Welfare of a Child. 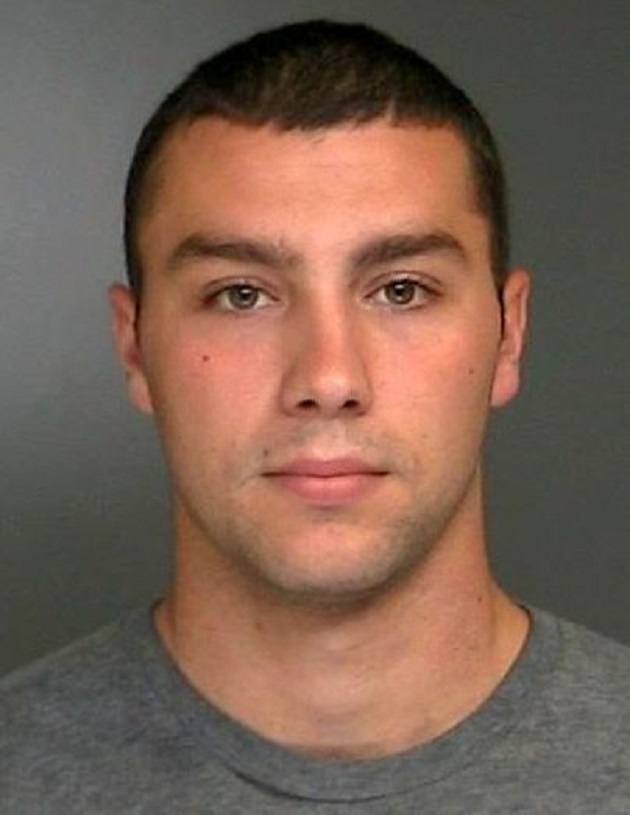 Justin Russo, 24, is being charged with Forcible Touching and Endangering the Welfare of a Child after forcibly touching two females, one 15 and the other 28 on different occasions, police say.

Further investigations by Sixth Squad detectives revealed that on July 13, 2014, Russo also forcibly touched a 28-year-old female victim at an event at the Selden Fire Department located at 44 Woodmere Place in Selden.  Russo was arrested for this incident on October 27, 2015 at 10:55 p.m. and charged with Forcible Touching.

Russo, 24, of Farmingville, was arraigned after his October 24 arrest and posted bail after his arrest on October 27. 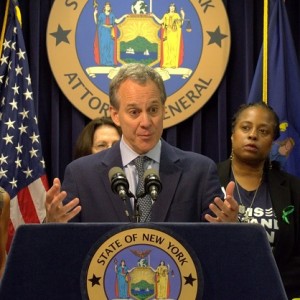