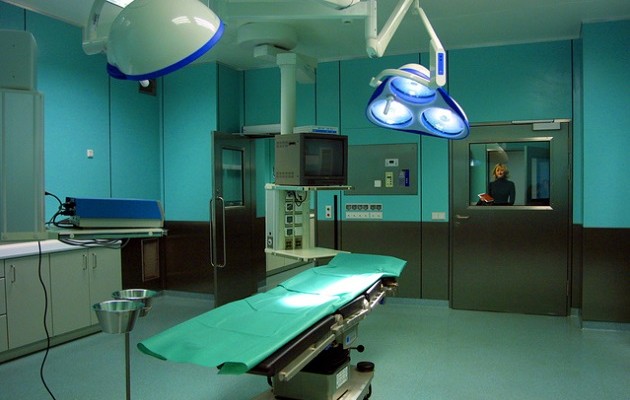 ALBANY, NY – New York achieved a big reduction in the number of children not covered by health insurance last year, according to new study by Georgetown University Center for Children and Families.

The center found that the number of uninsured children declined by almost 20 percent in the Empire State.

Lorraine Gonzalez-Camastra, director of health policy at Children’s Defense Fund-New York, says one reason is that the state got a two-year head start on Medicaid expansion under the Affordable Care Act (ACA).

“That was prior to full rollout of the law in 2014 and really allowed children an option for a comprehensive benefit package,” she explains.

Studies have shown that children who have health insurance do better in school, have a lower high school drop out rate and do better economically as adults.

The Georgetown report says nationally the number of uninsured children fell by 16 percent in 2014.

According to Joan Alker, the center’s director, those states that have expanded Medicaid have done far better at getting children insured.

“We know from past research that covering parents results in what we call a strong welcome mat effect for kids,” she states. “That means when the parent learns about their own coverage opportunity, they also may learn their child also is eligible.”

States that expanded Medicaid saw reductions in uninsured children at nearly twice the rate of those that did not.

Even with insurance, getting good medical care can be complicated. Gonzalez-Camastra points out that in such a culturally diverse state as New York, it also is important that those already enrolled get the full benefits of their health coverage.

“We need to really continue to ensure that people are using the coverage that they have and they are able to effectively navigate the system,” she stresses.

Nationally more than 4 million children had no health insurance in 2014. Twenty states still have not adopted the ACA’s Medicaid expansion.

Photo: Beginning in November, the Essential Plan will be offered through the New York State of Health Marketplace as a more affordable insurance option for some New Yorkers. Credit: Griszka Niewiadomski/Freeimages.com. 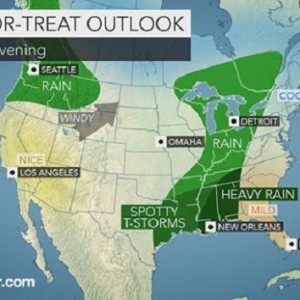 NEW YORK, NY -  As Halloween approaches, AccuWeather reports rain looms for  part of the U.S. from the Deep South to the Great...