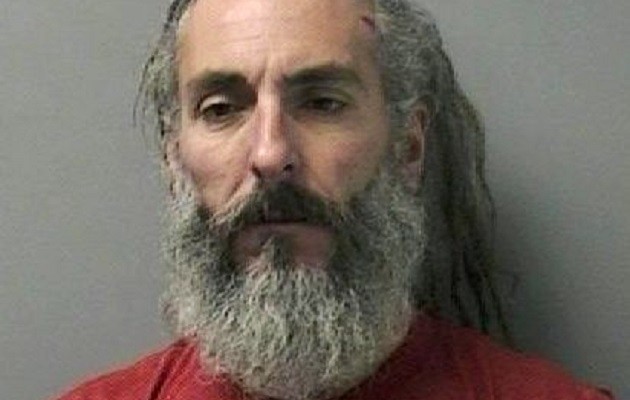 According to Fourth Squad Detectives, Robert Locascio, 47, broke the front window of The Local Ale House which is located at 140 Long Beach Road from inside the bar with a 2 by 4. He then fled the scene in a 1999 Ford Ranger.

A 29-year-old male victim who was hanging outside the driver’s side of Locasico’s car was drag more than one hundred feet on the northbound lanes of Long Beach Road.

Fourth Precinct Police officers say that  Locascio was intoxicated when they placed him under arrest. At the time of the incident, he was also in possession of metal knuckles. 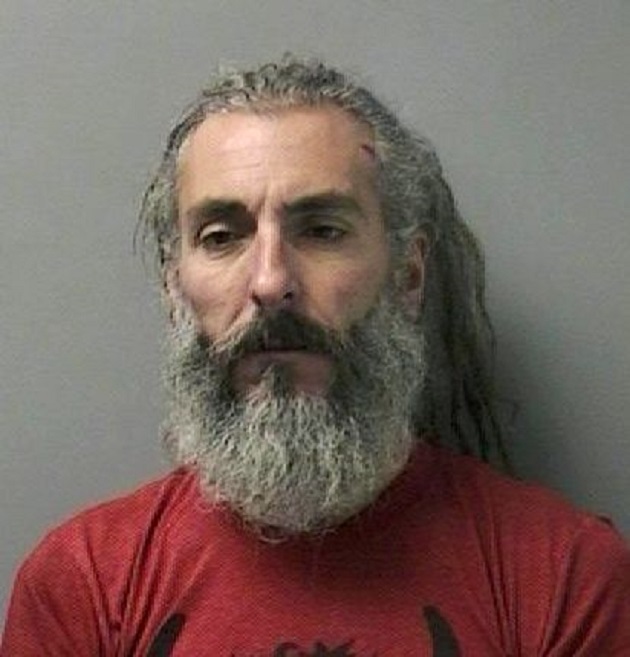 The victim sustained injuries to his head, face and knees and was transported to a local hospital for treatment. 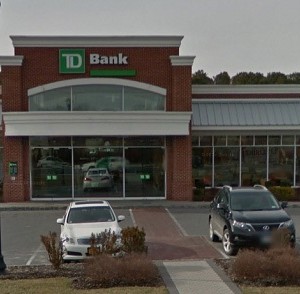