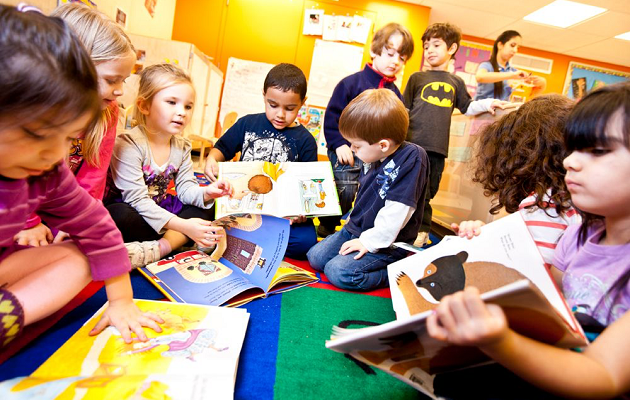 Last year the state spent $340 million dollars on pre-K, and all but $40 million went to the city. According to Nassau County Comptroller George Maragos, this year New York City is getting 42 times as much funding as Nassau County, while having only six times as many four-year-olds.

“If we don’t recognize it and bring it to the attention in a major way it’s going to continue, and we don’t want it to continue,” he says. “We want equitable treatment for our kids.”

Maragos says to receive the same funding per child, Nassau County would need to receive an additional $77 million from the state.

Jan Barbieri, executive director of the Child Care Council of Nassau, says those who get good quality, full-day pre-K perform better in school, giving them advantages that follow them for the rest of their lives.

“Those who don’t, start falling behind before they’re ever even out of grammar school are less likely to graduate high school,” she says, “and very often have more difficulty in life from that point forward.”

The benefits of pre-K include improved language, literacy and math skills through elementary school, and increased earning potential after high school.

Barbieri has asked Governor Andrew Cuomo to remember his state of the state address from two years ago, when he spoke of expanding pre-K to all New York children.

“Universal pre-K for all includes all of New York State,” she says. “Please take a look at the need on Long Island, it’s critical.”

Nassau County officials have sent letters to the governor, state legislators, school superintendents and business leaders asking for equal pre-K funding for all children in the state.

Uber and Lyft to Get Green Light to Operate Upstate? 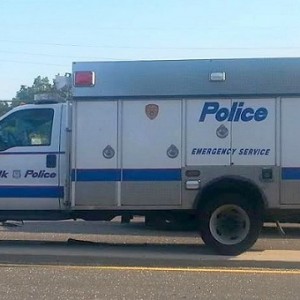