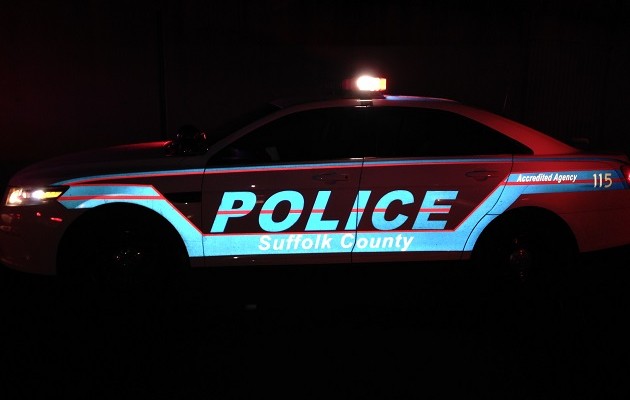 According to Detectives, two officers on routine patrol observed a tan colored Honda Accord travelling at a high rate of speed without headlights illuminated.  The officers conducted a Vehicle and Traffic Law stop on Greenwich Street and Ann Street.  Upon approaching the vehicle the officers smelled a strong odor of marijuana emanating from the vehicle. 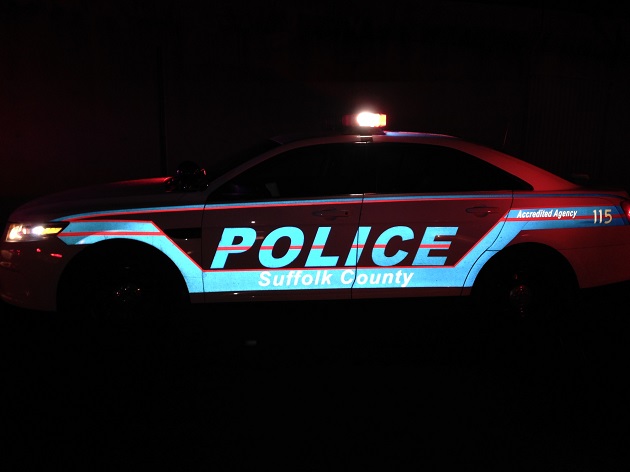 David J. Solomon, 31 Criminal Possession of a Controlled Substance, Aggravated Unlicensed Operation and two traffic violations. Phillip Sanders, 37, is being charged with Criminal Possession of a Weapon for a loaded firearm located on the rear seat of their car after a routine traffic stop in Hempstead on Sunday October 25, 2015. Photo: Chris Boyle 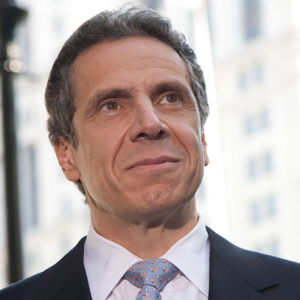 NEW YORK - Gov. Andrew Cuomo has moved to ban harassment and discrimination against transgender people in New York. The...