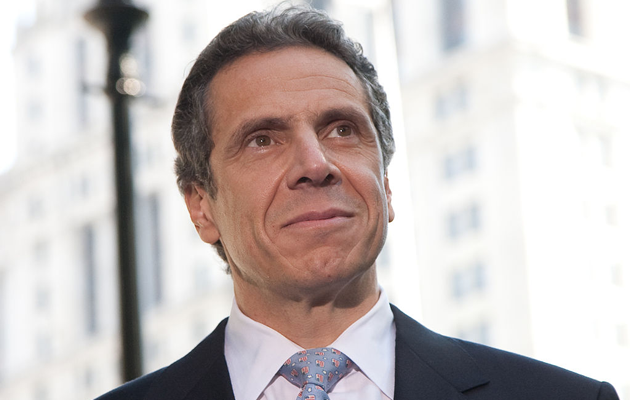 The governor announced his executive action at a dinner hosted by Empire State Pride Agenda, or ESPA, late last week.

Among other things, the state’s Human Rights Law bans discrimination based on sex, and Cuomo said in 2015 that provision includes gender identity and gender expression.

“Therefore I am directing the State Division of Human Rights to immediately issue regulations defining New York State’s anti-discrimination law to prohibit discrimination against trans individuals in the state of New York,” he stated.

New York banned discrimination based on sexual orientation in 2002, but transgender people were excluded from the law.

The Gender Expression Non-Discrimination Act, called GENDA, has passed in the state Assembly eight times, but has been consistently blocked in the Senate.

Melissa Sklarz, co-chair of ESPA’s board of directors, says Cuomo’s announcement accomplished what the Legislature has failed to do.

The human rights regulations apply to all public and private employers, housing providers, businesses, creditors and others doing business in the state.

ESPA still is reviewing the regulations and plans to help in their implementation. After years of legislative stalemate, Sklarz calls the governor’s executive order a major step forward.

“I’m thrilled to have Governor Cuomo in our corner,” she states. “The rest is up to us.”

The regulations must first be published in the state registry and will be subject to a 45-day comment period before taking effect. 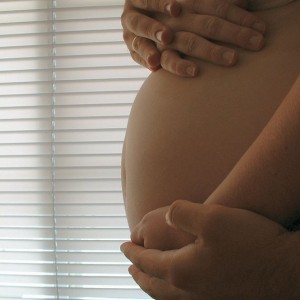 NEW YORK - The number of out-of-hospital births, including home births and birthing-center deliveries, are up in New York...