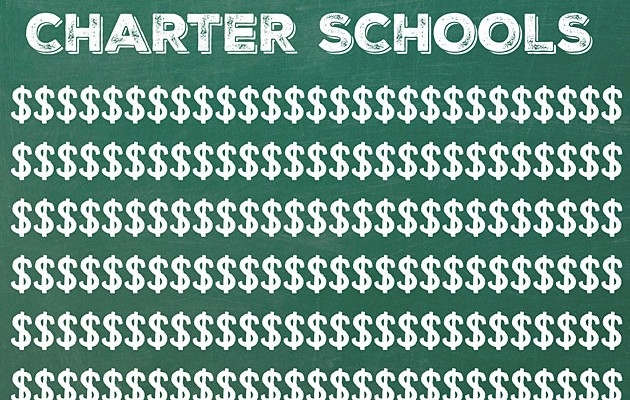 NEW YORK – A new study of charter schools has found a serious lack of accountability for federal dollars flowing to problem-plagued schools.

Lisa Graves, director of the Center for Media and Democracy, which prepared the report, said researchers found discrepancies of several hundred thousand dollars between reports provided to state and federal agencies on grant money received by charter schools in New York over a two-year period.

“This comes in the wake of national reporting that has shown enormous amounts of fraud and mismanagement by charter schools,” she said, “in part because of the lack of real monitoring.”

Graves acknowledged that differences in reporting schedules may account for some of the discrepancy. The National Alliance for Public Charter Schools questioned the validity of the report’s research, calling on state legislatures to “continually improve their laws to ensure only the highest-quality charter schools can open and operate.”

The report also found that the majority of applications for federal charter school sub-grants in New York were submitted by the same person from a for-profit consulting firm. According to Graves, that firm charges each charter school $20,000 to $30,000 for business-management services.

“That money is money that, by definition, is not actually going directly into the classroom to help kids learn more and do better,” Graves said.

Since the early 1990s, the federal Charter Schools Program has spent almost $3.5 billion nationally. The Center for Media and Democracy said more than $200 million has been lost to documented fraud and waste. Graves stressed that taxpayers need to ask what they’re getting for their money.

“Not just how much money has the federal government spent and how much has your state spent,” she said, “but what have these charters actually spent your money on and how much has ended up in the hands of for-profit firms?” 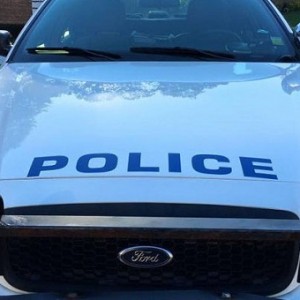 LONG ISLAND, NY - The Suffolk County Police Department is warning residents of a telephone scam during which scammers pretend...