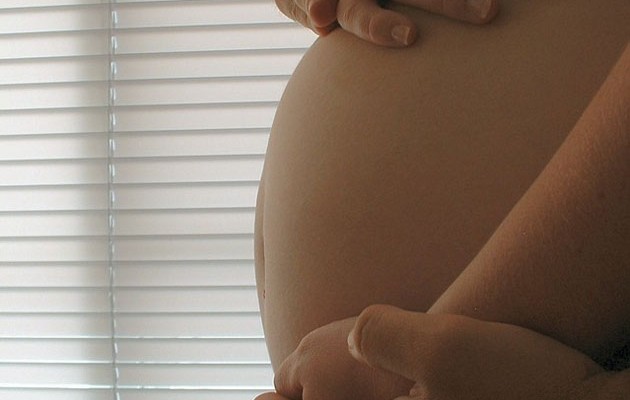 NEW YORK – The number of out-of-hospital births, including home births and birthing-center deliveries, are up in New York and nationwide.

According to data from the Centers for Disease Control and Prevention, more than 1 percent of deliveries in New York in 2012 were out-of-hospital births, up from just 0.75 percent in 2004. Meanwhile, nationally, the risk profile for non-hospital births was lower than hospital births.

Michele Giordano, executive director of the nonprofit advisory group Choices in Childbirth, said women increasingly are seeking more control in the birth process, such as how, when and where the baby is delivered and by whom.

“Women aren’t getting the level of care they want.” she said, “and the reason why women are making a wide range of choices and seeking doulas and seeking home births and seeking options outside of the medical model is because they want to be treated with respect. They want to be at the center of their health care decision-making.”

Giordano warned that all non-hospital births are not reactions to a hospital experience but sometimes simply reflect a desire for a safe and comfortable birthing experience. The CDC also found that nationally, more than 50,000 babies were born at home in 2012, the highest since 1975, and far fewer out-of-hospital births were born preterm or low birth weight than hospital births.

“In 1987, our maternal mortality rate was nine per 100,000 births, and now it’s 18.8 percent,” she said. “So we are unnecessarily intervening and killing mothers in the hospital. and nobody in the hospital wants to discuss that.”

PHOTO: New research finds that the number of women opting for out-of-hospital childbirth is on the rise. Credit: JakeCampbe/freeimages.com. 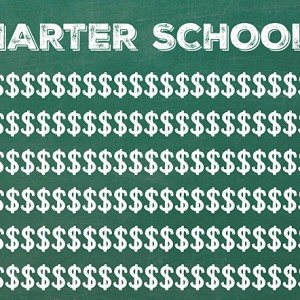 NEW YORK - A new study of charter schools has found a serious lack of accountability for federal dollars flowing to problem-plagued...