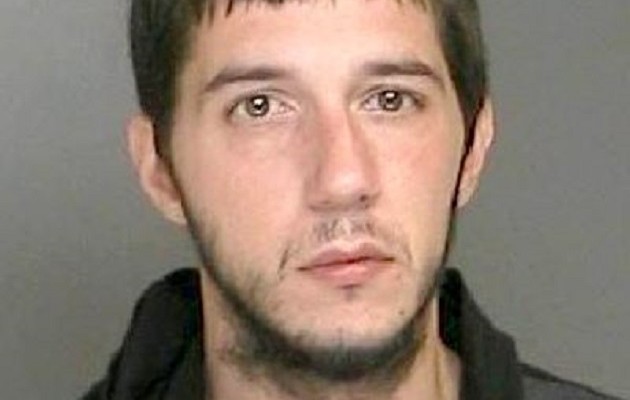 According to Police, Sean Patti entered the Walmart store, located at 161 Centereach Mall and attempted to purchase a drink at the register. Patti passed a note stating he had a gun and to give him cash. Patti fled the store and was located a short time later by Patrol officers inside the Middle Country Library. 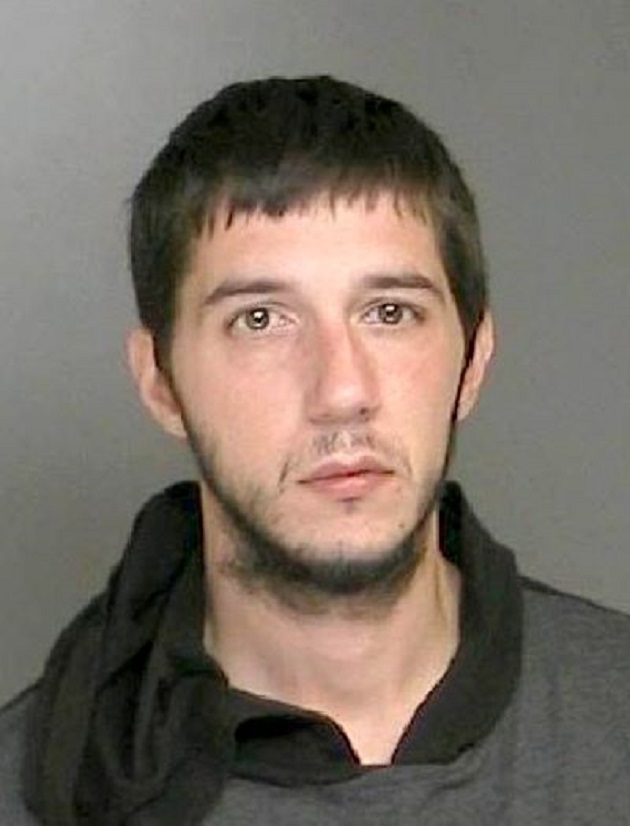 Suffolk County Police arrested Sean Patti, 30 of Selden after he allegedly robbed a Walmart in Centereach earlier today. Cops say after a further investigation, Patti also robbed a Selden AT&T store on October 15. Patti was charged with Robbery 3rd Degree for today’s incident and Burglary 3rd Degree for the incident in Selden.

Patti, 30, of Selden, is scheduled to be arraigned at First District Court in Central Islip today, October 22, 2015. 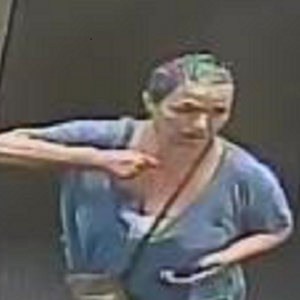