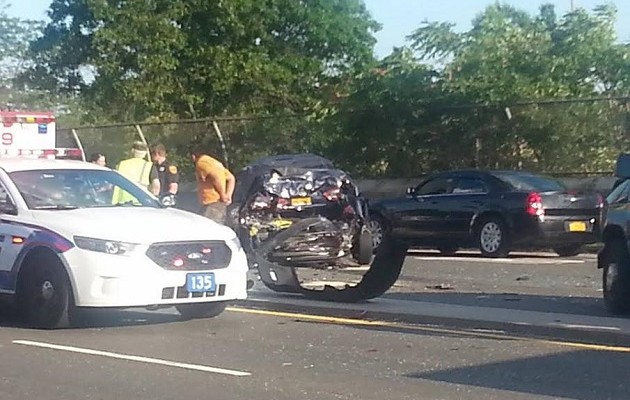 Rubel Canales was driving a 2003 Infinity G35 northbound on Straight Path and, as he attempted to pass another vehicle on the left side, he crossed over the line into oncoming traffic and struck a 2005 Toyota Prius yesterday at approximately 5:20 p.m.

Canales, 56, of North Lindenhurst, suffered serious leg and internal injuries and was transported via Suffolk County Police helicopter to Stony Brook University Hospital where he is listed in critical but stable condition.

Both vehicles were impounded for safety checks and this investigation is continuing. Detectives are asking anyone who may have witnessed this crash, and has not yet been interviewed, to contact the First Squad at 631-854-8152 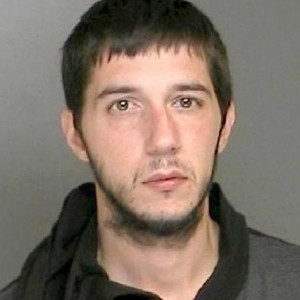 LONG ISLAND, NY - Suffolk County Police today arrested a man after he robbed a store in Centereach today. According to Police,...