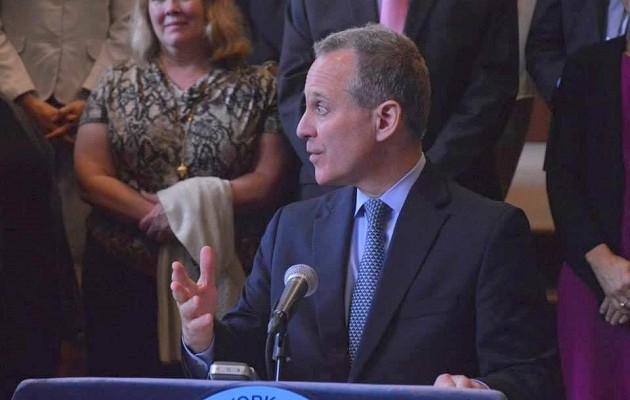 Schneiderman: $4 Million Settlement With UPS For Overcharging Government Entities In NY, 13 Other States

The agreement resolves allegations that certain UPS employees violated the law by recording inaccurate delivery times on packages sent via UPS next-day delivery services by government customers. That resulted in premium-priced packages that appeared to be delivered by their guaranteed commitment times when, in fact, they were not. The Attorney General alleged that UPS employees also applied inapplicable or inappropriate “exception codes” to excuse late next-day packages – including claims of “adverse weather” interfering with on-time deliveries when in fact conditions were sunny. As a result, government customers were allegedly unable to claim or receive refunds for the late deliveries under the terms of their contracts.

Under the agreement, more than $1.2 million of the total settlement will be returned to New York and local governments. In addition, as reflected in the agreement, UPS has instituted remedial training, monitoring, and reporting compliance programs to address any potential delivery failures or policy violations.

“UPS improperly profited from charging New York State government entities – and ultimately our taxpayers – when its employees failed to meet its guaranteed delivery times for overnight deliveries,” Attorney General Schneiderman said. “Corporations that improperly profit at the expense of taxpayers will be held to account.”

The settlement covers allegations of wrongdoing over a 10-year period, from 2004 to 2014, against tens of thousands of government agencies in New York, California, Delaware, Florida, Hawaii, Illinois, Indiana, Massachusetts, Minnesota, Montana, New Mexico, North Carolina, Tennessee, and Virginia, and the three cities. Attorney General Schneiderman’s office led the multi-jurisdictional group in investigating these allegations against the shipping company. 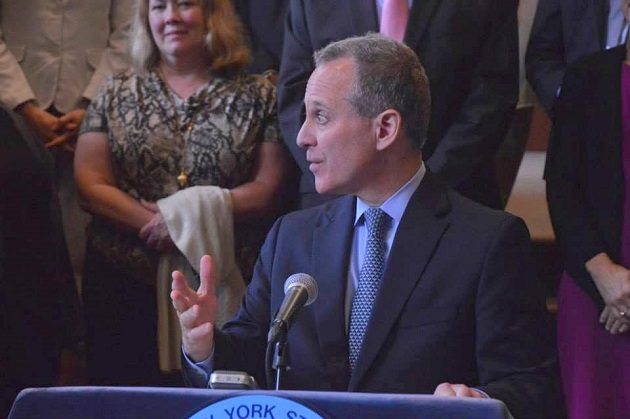 As a result of the settlement, the State and many of the affected local governments will be compensated for these inaccurately recorded late deliveries. (In cases where the funds to a single government entity would be very small, the funds will be returned to the state’s general fund.)

After deducting the amount to be paid to the whistleblower, as required by the New York False Claims Act, and under the terms of the settlement agreement, UPS will pay a net amount of $1,218,373.92 to New York to resolve the allegations.
The investigation leading to this settlement was conducted by the Taxpayer Protection Bureau, which Attorney General Schneiderman established in 2011 to combat the fraud and abuse of taxpayer dollars. 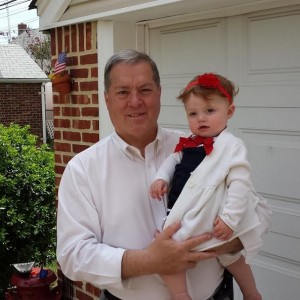