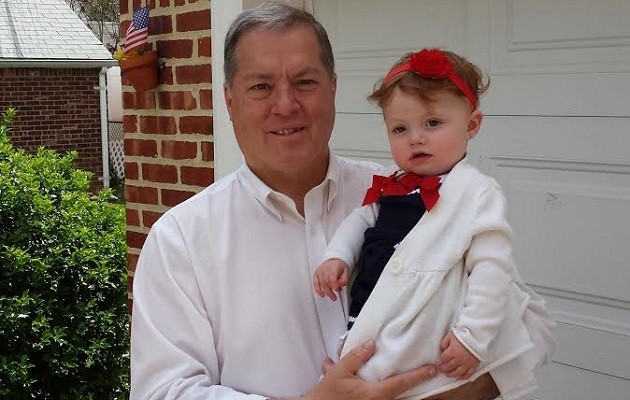 LONG ISLAND, NY – Joe Concannon – this November’s Republican/ Conservative/ Reform Party Candidate for the New York City Council’s Central Eastern Queen’s 23rd CD seat previously held by Democrat Mark Weprin who vacated it last month to take an appointment to a position in the Cuomo Administration – told me in a recent interview that for him the metaphorical glass of water has always been half full, never half empty. It is philosophy, he said, that he has always tried to live by.

That would seem to be the right philosophy to have for Concannon who will be facing two opponents in this fall’s special election: former New York State Assemblyman Barry Grodenchik, who won the Democratic primary last month, defeating 5 opponents to secure the party’s nomination;and activist Rebecca Lynch, who came in third against Grodenchik in the primary and is now running for the seat on the Working Families Party Line.

The buzz within Queens political circles is that what before the Democratic primary had been widely viewed to be an uphill campaign for Concannon has received a major boost from having in Lynch and Grodenchik two traditional liberal Democrats, competing for and, presumably, dividing the votes of their common base. 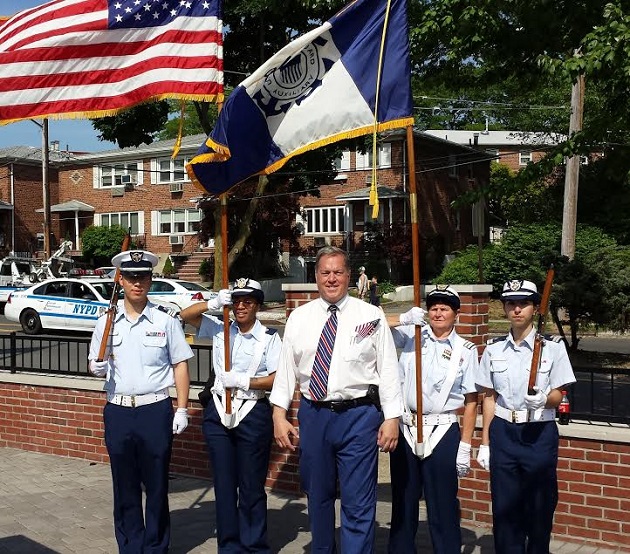 It is a buzz that Concannon, 54, an Air Force Veteran and a retired NYPD Captain, told me he has heard, not only directly from political professionals, but also indirectly from voters. “It is funny in a way”, Concannon told me, “most Republicans, many independents and many self described moderate Democrats with whom I have spoken tell me they cannot separate the two {Lynch and Grodenchik} because both are liberals with the exact same failing liberal philosophy…. These folks from these 3 distinct groups have become my most natural and most enthusiastic supporters”, Concannon contended.

“And I also have spoken”, he added,“ with many self- identified loyal liberal Democrats. During sometimes lengthy discussions, which sometimes developed into friendly debates, I would frequently hear the comment that while they would never vote for me because I am a Republican, they were still struggling to make a final choice between Lynch and Grodenchik, because they find that the policies of both these candidates represent their kind of ideologically pure liberalism. I believe that such a sincere, though in my mind misbegotten, struggle in the hearts and minds of liberal Democrats will prove extremely helpful to me in November.” 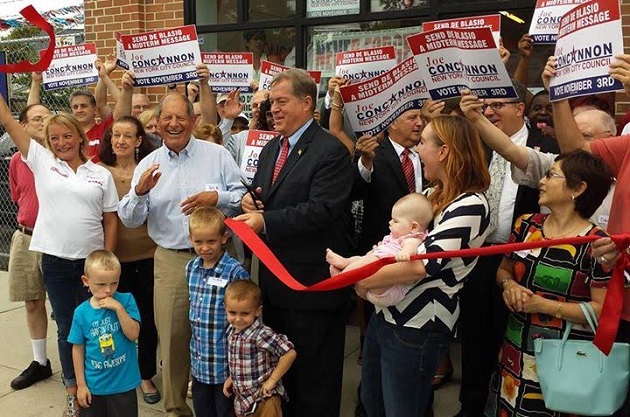 Concannon, who running solely on the Reform Party line in 2013 was defeated by Weprin in that fall’s general election, has the right to feel heartened by such strong support from Republicans, independents and moderate Democrats and encouraged by such internal struggles some liberal Democrats appear to be experiencing. However, he should, perhaps, feel dispirited by the voter registration numbers in the 23rd District showing registered Democrats outnumbering Republicans by 4 to one, a count that has remained in that range for decades.

This disadvantage in voter registration, however, doesn’t concern Concannon, who told me he believes the race will be decided on quality of life issues currently on the minds of voters rather than by political party affiliations. “ It doesn’t matter what voters’ current political ties are”, stated Concannon. “ Nor” alluding to his loss to Weprin two years ago, he added, “ does 2013 matter, when I ran a last minute campaign on only the Reform Party line…. People here in Queens and, in fact, throughout the city have seen the quality of their lives go down under Mayor De Blasio and many of his rubber stamp pals in the City Council. And that is what concerns the voters today.”

Concannon pointed to the reported rate of the increase in violent crime as the most serious sign that the quality of life for New Yorkers has deteriorated since Bill De Blasio became Mayor in 2013. Citing available NYPD reported crime statistics, Concannon stated, “Under Mayor De Blasio whose policies are supported by both of my opponents, the murder rate has gone up by more than 5% city wide and a frightening 20% in the 105th precinct which covers the majority of the district, and the rate of rapes has gone up by 6% citywide and a frightening 73 percent in 105th precinct. This is attributable, I believe’’, he asserted, ‘’to Mayor De Blasio’s anti –police policies and anti- police rhetoric, about which my two opponents are totally on board.” 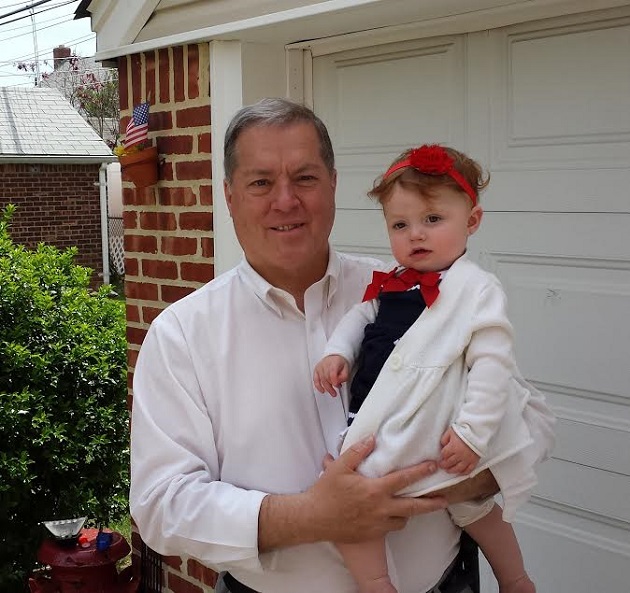 Joe Concannon and his granddaughter Emma.

To attempt to reverse this rise in violent crime, Concannon said he will use his position in the City Council to fight for the return of the type of policing that brought crime to record lows during the Giuliani and Bloomberg Administrations. “I will use my voice in the City Council to strongly advocate for a return once again to the proactive policing strategies that made New York City the safest major city in America during the prior two {mayoral} administrations”, he promised. “It worked in the past and should have never been reversed by Mayor De Blasio and the City Council.”

Concannon added that, in addition to public safety, there are other quality of life issues that voters have voiced to him during the campaign.“In every neighborhood I have visited”, Concannon told me, “I have constantly heard people complain of a broken 311 system {the New York City hot line number to report non-emergency problems}. They are rightfully outraged that they often receive no response from city agencies when they report such problems as broken sidewalks, hanging tree limbs and garbage illegally dumped on their block. If elected I will immediately go to work with my colleagues on the council to address the problems with 311 and begin to move the city back in the right direction regarding all quality of life issues, from crime on down.”

Should he in fact be elected, Concannon, the married father of three and grandfather of two, will be only one of four Republicans compared to 47 Democrats on the 51 member City Council, making his optimism appear perhaps quixotic. But despite that obstacle, Concannon remains convinced that he could still be a positive force on the council.

“I believe”, said the former police captain,“ My strength has always been my ability to form cooperative, goal oriented coalitions with a disparate group of people. I was able to do that in my career in law enforcement and will be able to do so on the City Council, regardless of its {political party} composition. “

Words to be expected from a guy who has always believed that the glass of water is half full.

Robert Golomb is a nationally published columnist. Mail him at MrBob347@aol.com and follow him on Twitter@RobertGolomb

Schneiderman: $4 Million Settlement With UPS For Overcharging Government Entities In NY, 13 Other States 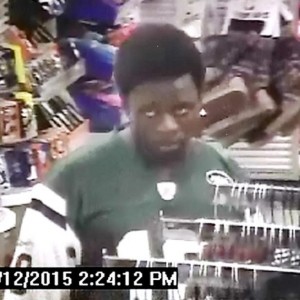