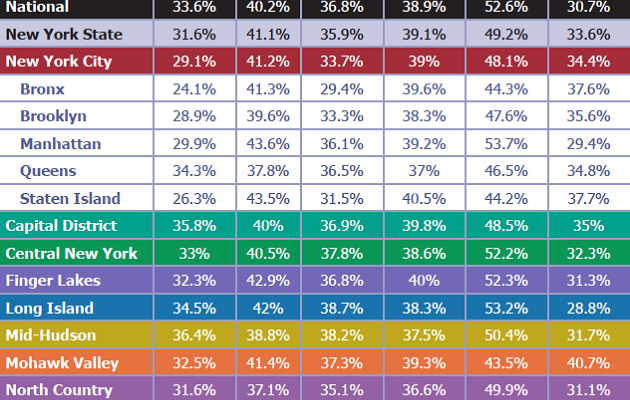 Study: Workers With Disabilities Struggle More In NY Than Other States

NEW YORK, NY –  October is National Disability Employment Awareness Month, and a new report highlights challenges people with disabilities face in the workforce, particularly in the state of New York.

Susan Dooha, the center’s executive director, said the trend is even more stark when comparing regions of the state to the national levels “in some regions of the state like Central New York, the Finger Lakes, Western New York, Southern Tier and New York City, where the employment gap between people with and without disabilities is significantly higher.”

This year marks the 25th anniversary of the Americans with Disabilities Act – although Dooha said the report makes it difficult to celebrate. She said people with disabilities often are discounted pay for doing the same work as people without disabilities. They tend to be hired for low-wage jobs and are more likely to work part-time.

Although Dooha said the disabled community still faces significant workplace discrimination, John O’Neill, director of employment research at the Kessler Foundation, said people with disabilities and college degrees have more favorable labor prospects than those without degrees – and even experience a greater boost in the labor market than people without disabilities.

More information about the report is online at cidny.org.

El Nino-Spurred Warmth to Hang on Across Midwest, Northeast Into November 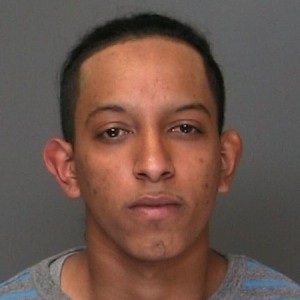