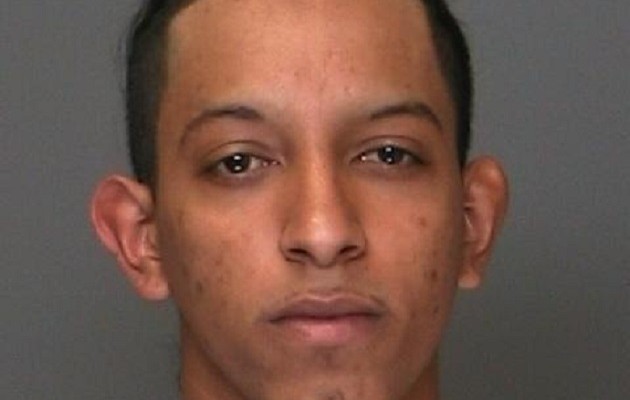 LONG ISLAND, NY – Suffolk County Police Homicide Squad detectives and Arson Squad detectives made two arrests  in connection with the murder of a man whose body was found in the Otis Pike Preserve in Manorville on October 15.

Detectives say a  passing motorist traveling on Wading River-Manor Road in Manorville noticed a fire on the side of the road and discovered it was a burning body. Riverhead Town Police notified Suffolk Police after the passerby called 911 at approximately 1:45 p.m. Police have not yet identified the victim as German Guzman , 36 of Amityville. 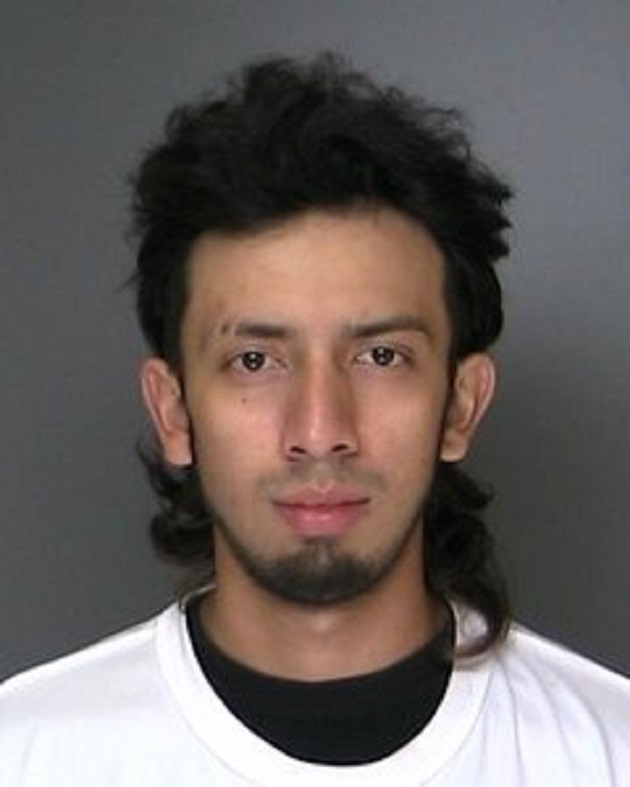 Bryan Rosales-Mejia was the first suspect arrested in relation to the murder of German Guzman on October 15. He is being charged with Murder 2nd Degree.

Guzman’s body, which was located within the Otis Pike Preserve, was taken to the Suffolk County Medical Examiner where an autopsy was performed.

Suffolk County Police Homicide Squad detectives arrested Bryan Rosales-Mejia for the murder of German Guzman. Guzman, 36, of Amityville was found within the Otis Pike Preserve on October 15 at approximately 1:45 p.m.

RosalesMejia, 21, of Amityville, was charged with Murder 2nd Degree. He was arraigned this morning at First District Court in Central Islip. 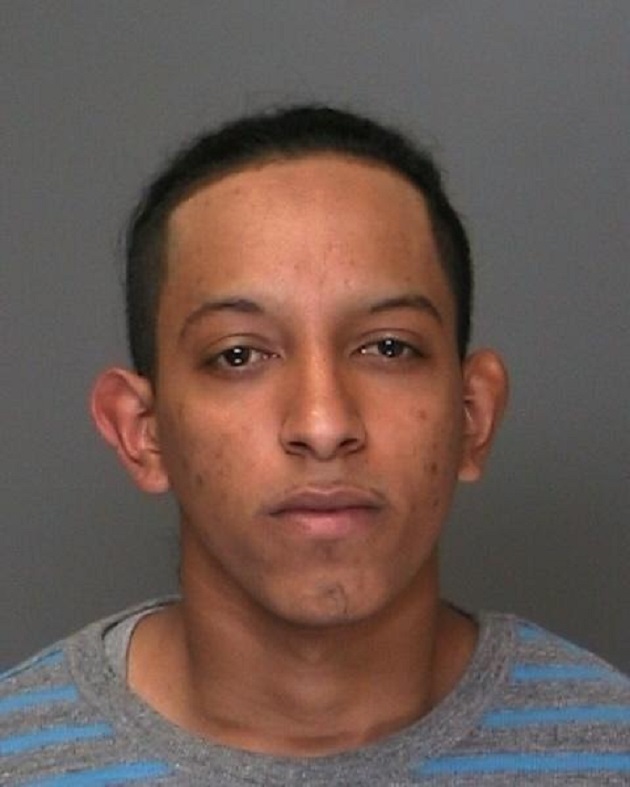 Orlen Soliz-Galvez, who is the second person arrested in connection to the murder of German Guzman is also being charged with Murder 2nd degree.

Soliz-Galvez, 18, of Amityville is being held at the Fifth Precinct and is scheduled to be arraigned this morning at First District Court in Central Islip.

Study: Workers With Disabilities Struggle More In NY Than Other States 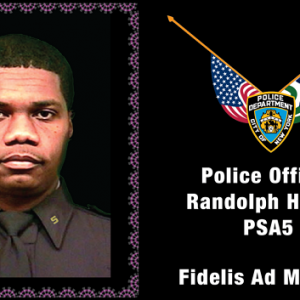 LONG ISLAND, NY - An officer and five-year veteran of the New York City Police Department was killed in the line of duty...