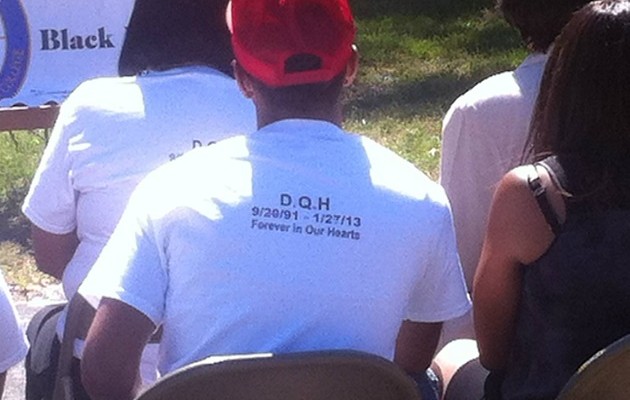 LONG ISLAND, NY – Suffolk County Police have arrested three people in connection with the shooting death of a Flanders man that occurred on January 27, 2013.

According to authorities, Suffolk County Police Homicide Squad detectives arrested Michael Parrish, 26, of Coram, Danielle Hall, 39, of Calverton and Corry Wallace, 40, of Riverhead in relation to the murder of Demitri Hampton, 21. 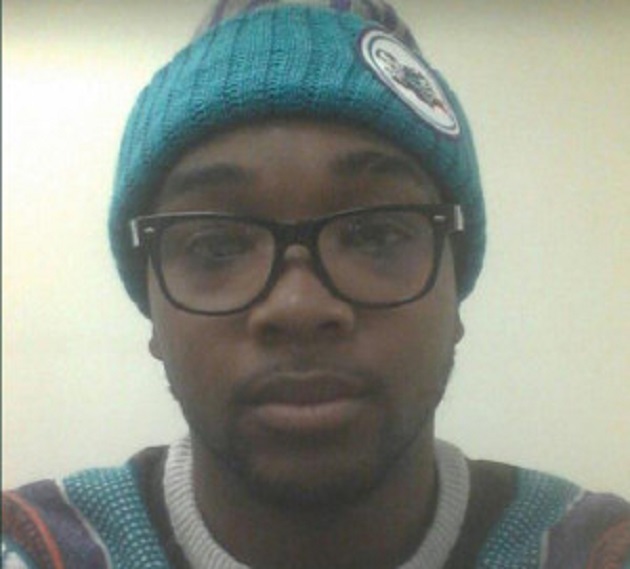 On January 27, 2013, Suffolk Police responded to a 911 call at Hampton’s residence after a caller reported that armed men broke into the home and shot a man. When police arrived, they discovered Hampton with a gunshot wound to his chest.

The Independent says that police believe that Hampton got into a confrontation with the three individuals who were attempting to break into the home.

“We believe at least two armed men broke into the house, there was a struggle, and the victim was shot,” said Detective Lieutenant Jack Fitzpatrick, from the Suffolk County Police Homicide Squad.

According to Riverhead News, Hampton was a recent graduate of Riverhead High School and at the time of the shooting he was a student at Suffolk County Community College.

After his death, classmates along with professors at the college dedicated a bench along with a tree in his memory. 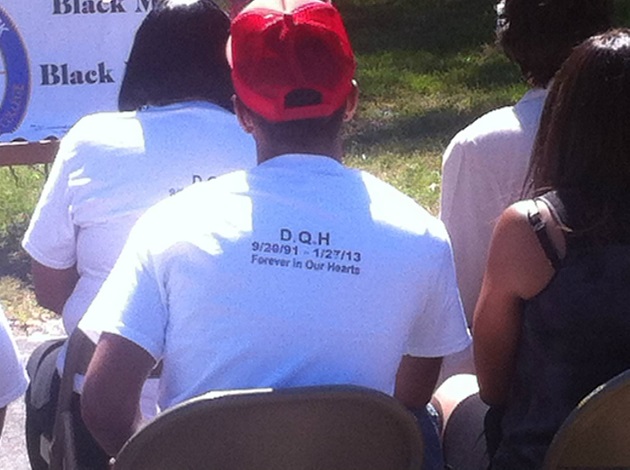 The department of student leadership and development at Suffolk County Community College gathered and paid their respect to Hampton. Students and faculity placed a tree and a bench on campus in his memory. Photo: SCCC Facebook

Parrish, Hall and Wallace are scheduled to be arraigned at Southampton Town Justice Court in Hampton Bays today, October 21. They are being charged with Second Degree Murder. 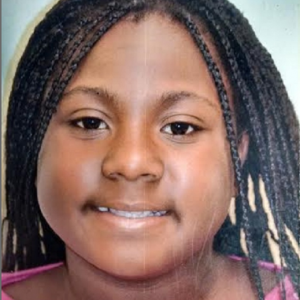 LONG ISLAND, NY - The Hempstead community is morning the death of a 12-year-old girl who was shot in the head by a stray...