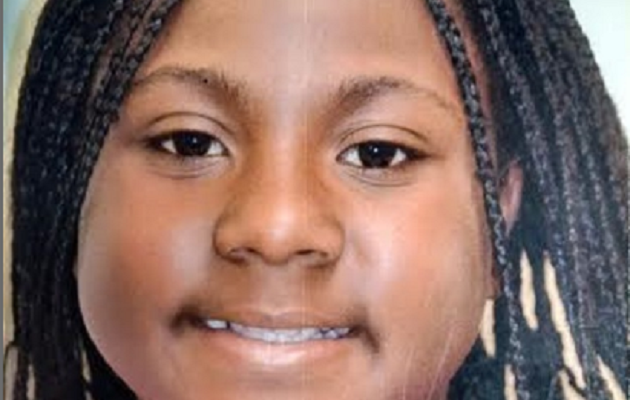 LONG ISLAND, NY – The Hempstead community is morning the death of a 12-year-old girl who was shot in the head by a stray bullet while she was in her home on Friday October, 16, 2015, police say.

The Homicide squad is investigating the shooting that killed 12-year-old Dejah Joyner on Friday October 16, 2015 in Hempstead.

According to detectives, Hempstead Police responded to a dispatched call at Joyner’s home on Dartmouth Street for an aided case. Upon their arrival they discovered she had suffered a gunshot wound to the head. A single gunshot was fired from the street and struck the child while she was in her living room. 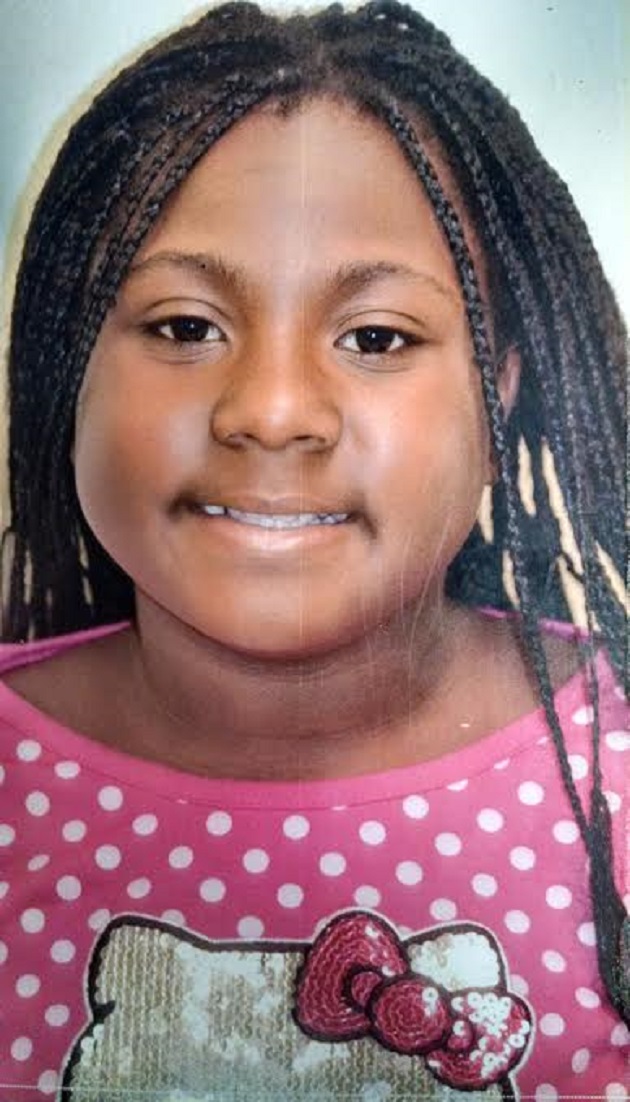 Authorities say Dejah Joyner, 12, was shot in the head by a stray bullet while she was inside her home having dinner. Police are searching for the suspect who shot and killed Joyner and are offering a $75,000 reward for information leading to an arrest.

ABC Eye Witness News said that Joyner was allegedly just finished cooking dinner when the shooting occurred. She just walked into the room to hand a dish of food over to her older brother when a bullet flew through the window and struck her in the head, where she then collapsed on the floor.

Joyner was a seventh grade student at Hempstead Middle School. Her family, along with her teachers, friends and classmates are shocked and torn apart by her death.

Authorities believe that the shooting was gang related and the bullet that struck Joyner was meant for another individual in the house. Officials say Nassau County Police are attempting to deter violence across Long Island communities so tragic events such as this won’t occur anymore.

????????’s for #dejahjoyner another child killed by a stray bullet the streets have 2give up the killer #StopGunViolence https://t.co/xIRYWlOow8 — iDash (@Dashea_Dash) October 20, 2015

Eye Witness News says that police are on a manhunt to find the shooter that killed Dejah Joyner. They are offering a $75,000 reward for any information that lead them to an arrest.

Detectives request anyone with information regarding the above crime to contact Nassau County Crime Stoppers at 1-800-244-TIPS. All callers will remain anonymous. 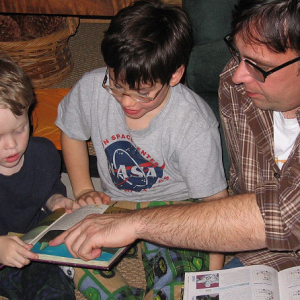