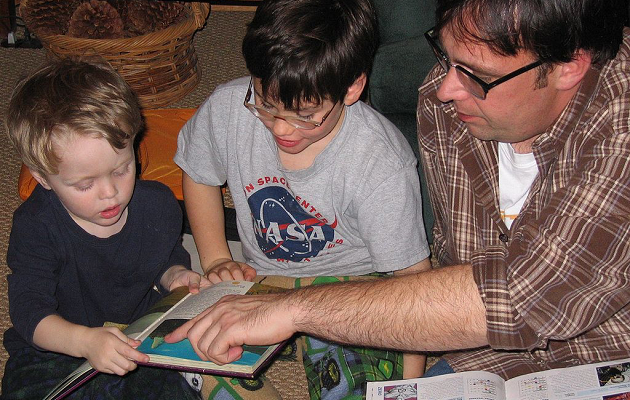 NEW YORK, NY  – Advocates say helping parents in distress help their kids can make a huge difference in the academic performance of those children in school.

Parents who are recent immigrants or find themselves homeless are under a great deal of stress, and often have difficulty focusing on the needs of their young children.

Sarah Benjamin, coordinator of the North Fork Parent-Child Home Program on Long Island, says providing support to parents and their children in times of stress is critical.

“We see the parent maybe start not knowing reading is important, or not spending time with their children,” she says. “Reading and playing and doing that every day, their children benefit by that.”

The vast majority of a child’s brain development happens before age five, making the earliest learning experiences a foundation for later success.

According to Benjamin, children whose families have participated in the Parent-Child Home Program enter school as ready to learn as their more advantaged peers.

“And they graduate from high school at a higher percentage rate than even middle-class families, even though they’ve lived a hardship life,” she says.

Benjamin says consistency is important, and under federal law children are allowed to remain in the school where they were enrolled when their parents became homeless – so it’s important to raise that awareness.

“They have rights to stay in that school and be with the same teachers that they had,” she says.

“We need to tell the parents of younger children that there are programs like this available for them.”

Studies have shown that if parents in poverty don’t get the support they need to help their children, poverty can follow the family for generations.

The Parent-Child Home Program was founded in 1965. 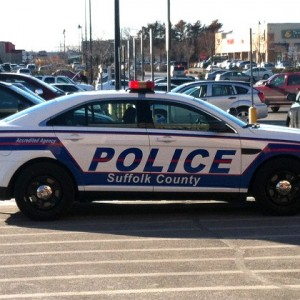 BRENTWOOD, NY -  Candidates for the top elective office in Suffolk County will face off in a forum tonight that aims to shine...