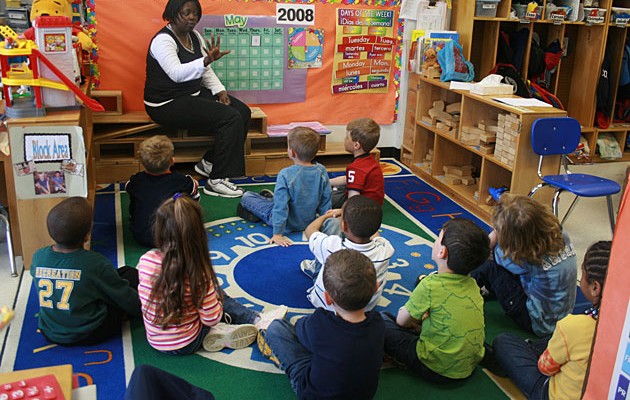 NEW YORK – It’s quality that counts – that’s what education advocates are saying about a recent study that found some children who attend Pre-K do worse by third grade.

The study from Vanderbilt University found that children in Tennessee who went to Pre-K scored lower in second grade than a control group that did not.

Those results have stirred debate on the value of funding Pre-K programs. But Dana Friedman, president of The Early Years Institute, says it’s important to look at all the studies.

“Most of the research indicates that high quality Pre-K will help children get ready for kindergarten, and will help them be reading and doing well in math by third and fourth grade,” she states.

Friedman points out that the Vanderbilt study itself states that the quality of the Pre-K programs in Tennessee varied widely.

One important indicator of quality, she says, is how much the state invests in Pre-K, and in Tennessee that’s $3,000 a year per child for full day Pre-K.

Significantly, the Vanderbilt study also found that those who attended Pre-K were more prepared for kindergarten than those who did not.

The emphasis on Pre-K is relatively new and the curriculum often focuses on academic skills. But according to Friedman, Pre-K is fundamentally different from kindergarten and first grade.

“Most of Pre-K in this country is not focusing on developmentally appropriate practice or the social/emotional skill building that really helps children succeed in life,” she maintains.

Friedman says good teacher training and adequate teacher compensation are among the most important factors for getting the best educational outcome. 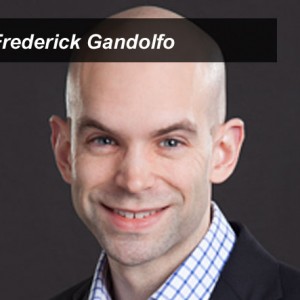 LONG ISLAND, NY - Almost 50,000 people will die this year in the US from colon cancer, with your personal lifetime risk of getting...