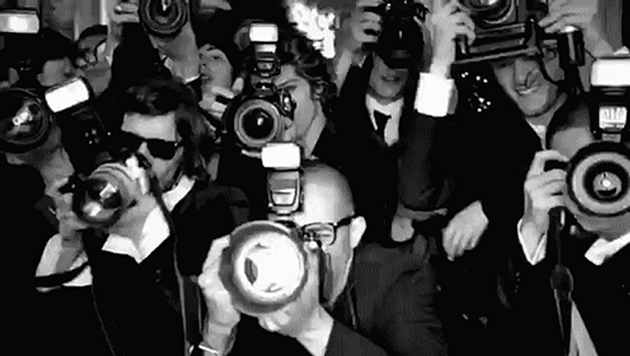 LONG ISLAND, NY – The Fair Media Council, one of the oldest and most successful media watchdog organizations in the country, has been holding one of its annual flagship events – Connection Day – for over 30 years and counting, and CEO & Executive Director Jaci Clement touts it as an event unique to Long Island that strives to create a very real connection between the news media and the communities that they serve on a daily basis.

Started in 1979, the Fair Media Council’s goal is to educate the news consumer in an attempt to make them “media savvy.” According to Clement, in the typical school structure, there is no focus on media in the required courses; this glaring omission can lead to a variety of misunderstandings about the media, and it’s this malady that the Fair Media Council seeks to rectify through their tireless efforts.

“It’s just assumed that you understand what the media does…the differences between news, talk, and an advertorial, which is basically an ad disguised as news,” she said. “So, the general public is very much unaware of what to do with all the news that is coming at them 24/7 from every single angle. That’s where we come in.”

Connection Day 2015 will be held on Friday, October 23 from 7:30 a.m. to 4:30 p.m. at Briarcliffe College in Bethpage, NY, and it’s the only conference in the county that focuses on bringing the media and the public together in a social situation where the two can interact on equal ground. Clement noted that in an effort to evolve and improve the proceedings this year, Connection Day will be taking on an all-new format; providing more opportunities for the public to meet with the media and talk about what kind of stories they want to see reported in the news.

“The morning we’re holding a Media Summit from 8-11 a.m. What that entails is a breakfast where we will have an open discussion with the audience that will be filled with both the news consumer as well as the media. We’ll be talking about the future of local news, which is especially timely right now with Cablevision being up for sale,” she said. “What happens immediately after breakfast is a variety of break-out sessions where everything is designed for people to meet and pitch to the media,” Clement continued. “There will be 10 break-out sessions that will give people the opportunity to meet  the media from the hyper-local level all the way to nationally-syndicated talk shows. It’s a chance for those people to find out what kind of stories the media are looking for…the pitches can cover anything, from an agenda that they’re trying to push through, or just folks looking to talk about what’s going on in their neighborhoods.”

The break-out sessions have been shortened compared to previous years, Clement noted; now slated to be 45 minutes, they will allow attendees to participate in six sessions as opposed to three in the old format.

Of course, what would the Fair Media Council’s Connection Day be without in-depth programming and noted guests representing the media for the public to interact with? In that regard, Clement said that this year would be one the event’s all-time best, with a number of well-known personalities making their presence felt.

“We have a great line-up of folks, including president of NBC New York Eric Lerner; Dr. Max Gomez of CBS News, who will be talking about health care; and Fox News Channel’s John Leboutillier, who is a host of a show called Political Insiders,” she said. “In the afternoon, it’s really devoted to social media, branding, and crisis management. One of those panels will be lead by Newsday Small Business Columnist Jamie Herzlich. It’s a complete program, everything you’d ever want to know about the media, all in one day.”

Each and every year attendance of Connection Day fluctuates – averaging 500 or more – depending on what’s been happening in the world of local economy; this year, Clement noted, a potentially record-breaking number of attendees are expected.

“The status of the economy really tends to determine how the event goes…if you go back five years when people were getting laid off, and those people are usually the ones most interested in attending events,” she said. “So now that companies have started hiring again and the Long Island economy has really started to pick up, we expect attendance to be better than it’s been in the past five years.”

With the continued success for Connection Day and her obvious excitement at shaking up the status quo this year, one would think that Clement would already have equally big plans in her head for making next year’s event just as unique; however, she noted that, in the topsy-turvy world of the media, it’s nigh-impossible to plan anything out that far ahead. Instead, Clement said, you have to leave it to the last second and roll with the punches if you want to come out on top.

“Everything is just contingent of what’s happening in the news at that moment, so you never know what next year’s going to bring,” she said. “What we’re always looking for is to bring out the people that the public needs to know, and we’re always looking for current events and issues in the news that people want to talk about. It’s always contingent on what’s happening in the news, so it’s hard to have an early outlook for next year other than to say that we’re going to continue to provide Long Island with the incredible opportunity to bring the media and the community together.”

To find out more about the Fair Media Council’s Connection Day event, visit their website at www.fairmediacouncil.org. 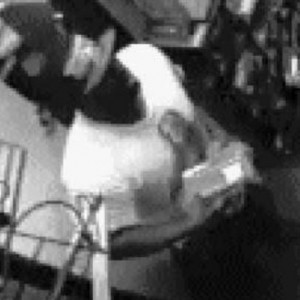