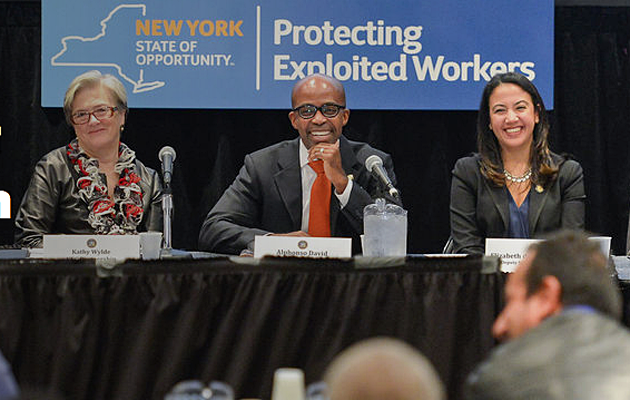 NEW YORK – Gov. Andrew Cuomo this week announced new measures to advance the state’s Task Force to Combat Worker Exploitation, but advocates are concerned it may not be enough.

The measures include funding to coordinate outreach, investigations and prosecutions, and a new anti-retaliation unit for workers who stand up for their rights. According to Anita Halasz, executive director of Long Island Jobs with Justice, many of the workers who will benefit are immigrants.

“We definitely commend the governor for taking this very important step,” she said, “because, oftentimes, immigrant workers are working in the shadows and are unable to represent themselves.”

Worker advocates, however, are concerned that the additional $700,000 in funding is too little to address the problem of worker exploitation statewide.

Halasz said the state Department of Labor is recovering back pay for some workers who are victims of wage theft, but the pace is slow.

“We’re looking at a lot of workers who file wage-theft claims who don’t actually recover their wages for well over a year if not two years,” she said, “and I think that’s an indication of how underfunded a lot of these offices are.”

The Task Force has opened 30 joint-agency enforcement cases across the state so far, including investigations of alleged wage theft, child labor law violations and retaliation against workers.

Dealing with exploitation on a case-by-case basis may bring a measure of justice to many workers. But Halasz said a critical step would be to make sure all workers have the right to organize and collectively bargain with employers.

“We know that ultimately a union contract really is the only way to ensure that workers have a voice on the job and that they aren’t left as vulnerable to workplace exploitation,” she said.

The advisory committee for the Task Force will provide recommendations by December for consideration by the Legislature in the coming year. 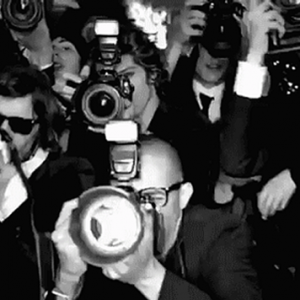 LONG ISLAND, NY - The Fair Media Council, one of the oldest and most successful media watchdog organizations in the country,...