LONG ISLAND, NY – After an investigation, Nassau County Police and the Major Case Squad arrested a Roslyn Heights man for being connected to a robbery of a Roslyn Heights bank on Tuesday, October 13, 2015.

According to Robbery Squad detectives, Darren Lindo, 31, of Roslyn Heights entered the First National Bank of Long Island which is located at 130 Mineola Avenue, approached a teller and demanded money. Lindo made a threat of having a gun, but none was seen. The teller followed Lindo’s demands, then he fled on foot eastbound on Villa Place with an undetermined amount of cash. At the time of the incident, there were five employees and one customer present in the bank at the time of the robbery. No injuries were reported. 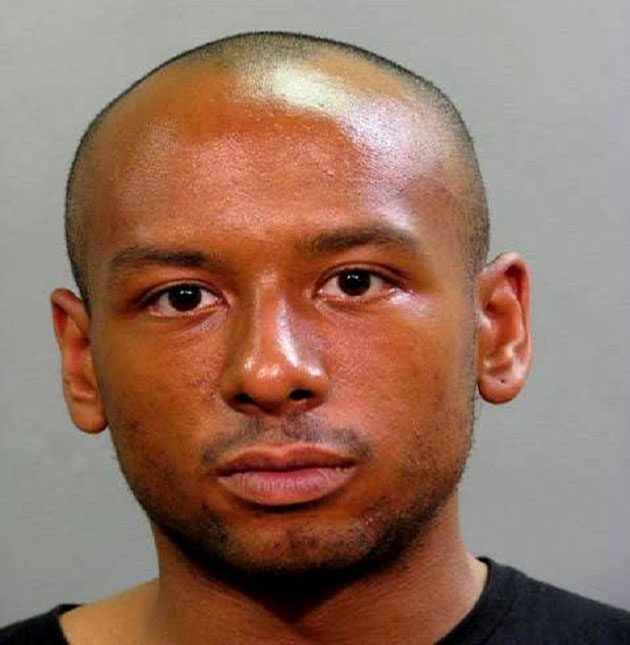 Darren Lindo, 31, of Roslyn Heights is being charged with 3rd Degree Robbery and is set to be arraigned today, October 15, 2015 in the First District Court, Hempstead. Lindo robbed The First National Bank of Long Island on 130 Mineola Avenue on Tuesday.

Lindo is being charged with Robbery 3rd Degree and will be arraigned on Thursday, 10/15/15 in First District Court, Hempstead.

LONG ISLAND, NY - Nassau County Police Fourth Squad arrested a teenager today, October 15, 2015 at 1:15am for a Robbery that...