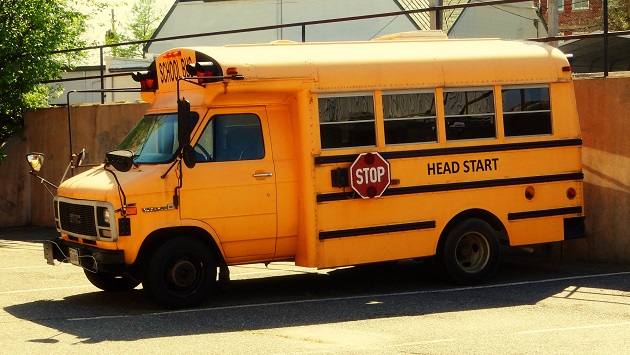 NEW YORK, NY – Children who change schools frequently start falling behind by the time they reach fourth grade, according to a study of low-income children.

The study found that moving from school to school more than twice in the five years from Head Start preschool through third grade correlated with lower scores on math tests.

Allison Friedman-Krauss, assistant research professor at the National Institute for Early Education Research at Rutgers University, co-authored the study. She says the difference is about 10 points on standardized achievement tests.

“Children who moved three or four times over that five-year period – compared to children who didn’t move frequently – scored lower on the math achievement by about eight months of learning,” she points out.

According to Friedman-Krauss that difference puts children who change schools more often in danger of failing to meet state standards.

The research also showed that those same children have more behavioral problems and difficulty paying attention in school, a factor Friedman-Krauss says was central to choosing to look at math scores.

Friedman-Krauss believes the results indicate the need to take what researchers call school mobility into consideration both in the classroom and in planning curriculum.

The authors of the study point out that children from low-income families face many difficulties that can affect school performance, and providing supports for those transitioning to new schools can help. 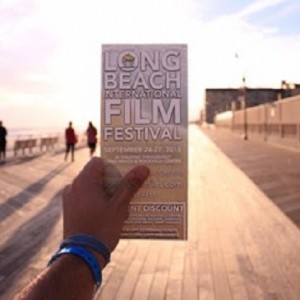