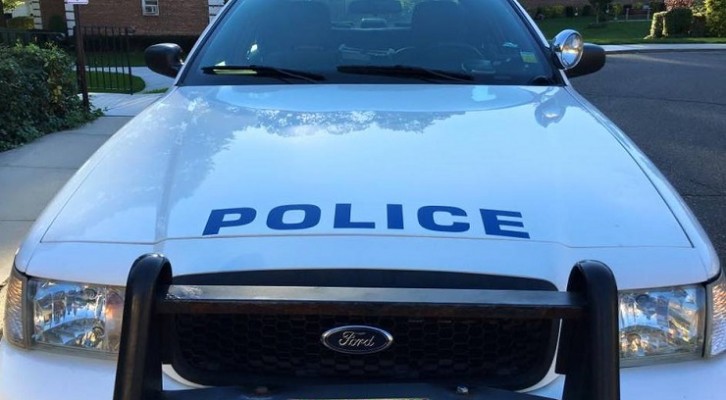 According to Detectives, defendant Joshua Hayes, 16, Elmont and another (not yet arrested)  approached a male victim, 17, while he rode his bicycle in the rear of Valley Stream North High School located at 750 Herman Avenue. The unknown male black subject attempted to start a conversation with the victim, as the victim attempted to make a phone call, the unknown subject grabbed the victim’s IPhone 6 from his hand.

When the victim asked for his phone back the subject pulled out a black handgun and placed it in his right hand. While this was happening defendant Joshua Hayes pulled out a gold and silver colored knife and told the victim to empty his pockets. The unknown subject attempted to go into the victim’s pants pockets; the victim refused and was struck in the head with the gun causing a laceration and pain behind his right ear. The victim was able to get away on his bicycle and call police with the assistance of the school staff.

On Thursday, October 15, 2015 at 1:15am the defendant was located at his home and placed under arrest without incident. No proceeds were recovered. Defendant Joshua Hayes is charged with Robbery 1st Degree and will be arraigned in First District Court 99 Main Street Hempstead. 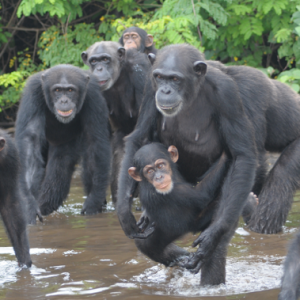 NEW YORK, NY  - Protesters will be outside the offices of the New York Blood Center in Manhattan on Thursday, calling on the center...