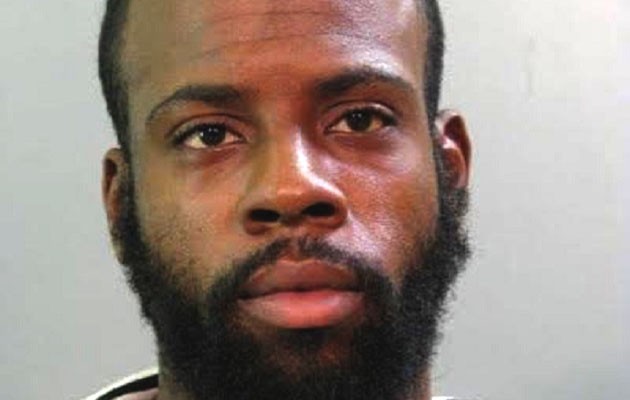 LONG ISLAND, NY – Nassau County Police are investigating the details of an arrest of a Hempstead man for a Burglary that occurred on December 23, 2014 in Massapequa.

According to detectives, defendant Darrin Sims, 28, knocked on the door of a Clocks Boulevard residence.  When the 29 year old male homeowner opened the door the defendant grabbed the victims hand and forced his way inside.  There the defendant demanded money.  The victim along with another relative complied with an undetermined amount of US currency, two cell phones and a set of headphones.  The defendant fled the scene in a late model Nissan Maxima. 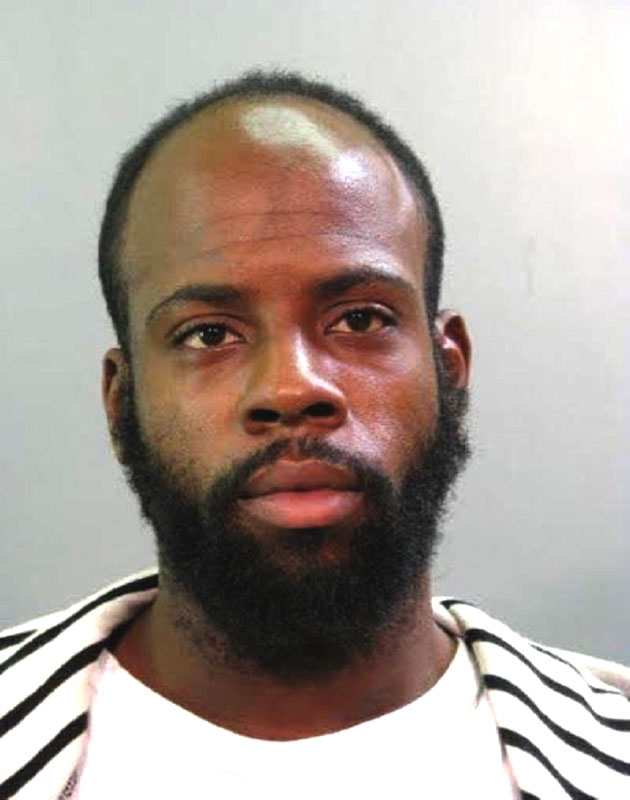 Darrin Sims, 28, is being charged with Burglary and two counts of Robbery for robbing a Massapequa home back in December 2014. He is set to be arraigned today, October 14, 2015.

On Tuesday, October 13, 2015, defendant Sims responded to the Glen Cove Police Department regarding a separate incident where he was placed under arrest for the above crime at 8:50 pm.

Defendant Darrin Sims is being charged with Burglary 1st Degree and 2 counts of Robbery. He will be arraigned on today, October 14, 2015 at First District Court, Hempstead. 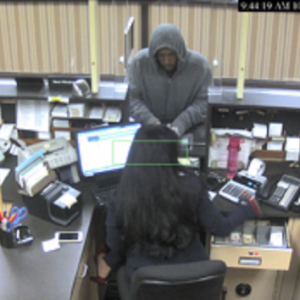 LONG ISLAND, NY - Nassau County Police and The Major Case Squad release the details of a bank robbery that occurred on Tuesday,...